Traveling by Indigo airline may be heavy on the pocket, the company may levy charges on check-in baggage 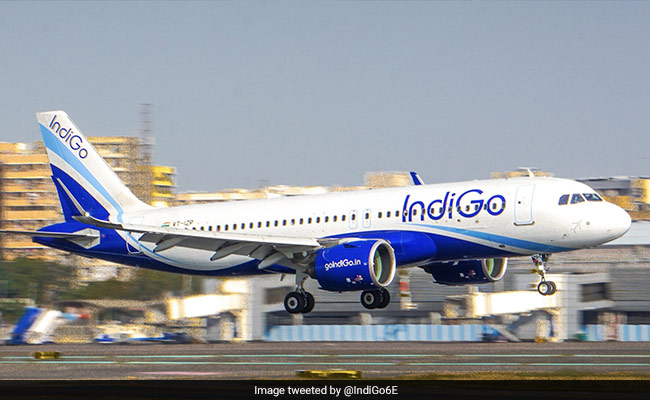 Known as the largest budget airline in Asia IndiGo airlineNor can soon levy charges on check-in baggage on passengers. After Kovid-19, air travel has increased again in the country and all the airlines are getting ready for the market potential, in such a situation the competition in the market is getting tough. In view of the recovery in air travel, this private airline may revise its fares soon.

A report from Bloomberg In: A statement has been given by Ronojoy Dutta, Chief Executive Officer of IndiGo’s parent company InterGlobe Aviation Ltd. In an interview on Tuesday, Dutta had told that the company is looking at unbundling of air fares (under which some additional features included in the base price of the fare are taken away and charged separately).

He said that despite the permission for unbundling of fares was given by the Directorate General of Civil Associations of India, the company did not do unbundling as it could not take a decision on it due to rental regulatory restrictions and covid related capabilities. Let us tell you that the DGCA had given permission for fair unbundling in February. However, only a month after this, there was a terrible second wave of Kovid in the country.

read this also: When the health of the passenger deteriorated in the flight, the minister saved his life, PM Modi tied the bridge of praise

Dutta said in this interview that the company is in talks with the government regarding unbundling. He said that ‘we are waiting for everything to settle down, after that a final decision will be taken’.

The gist of this whole story is that if the company charges the fare on check-in luggage, then while traveling by IndiGo, you will have to pay a charge on your baggage going to check-in.

Advocating Work From Home, 75% of the work will be done by WFH employees, know what is the 25/25 model of TCS