Transporter’s long-standing demand for removal of TDS is expected to be fulfilled in the budget, also asked for special status 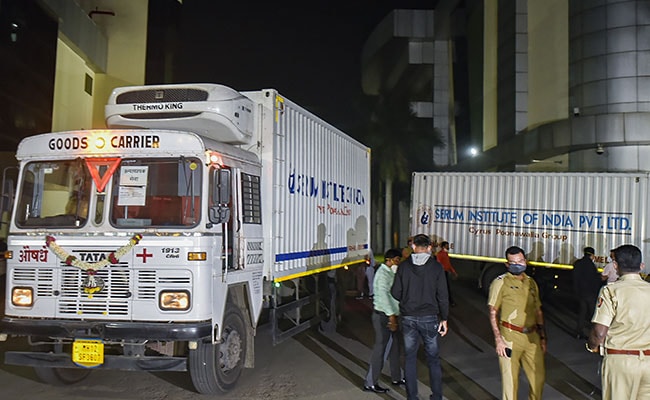 Demand for All India Motor Transport Congress
All India Motor Transport Congress (AIMTC) President Kultaran Singh Atwal said that the TDS should be abolished from the road transport sector, as this fee is redundant and impractical after the GST (GST). Small operators get a lot of deduction in the name of TDS, which Neither the state treasury deposits nor refunds are claimed. Those who are deducted take 3 years to claim the return.

The presumptive income tax under Section 44AE of the Income Tax Law (Income Tax) is impractical, flawed and irrational, based on gross vehicle load while it should be on the loading capacity of the vehicle. For vehicles it has been increased from 100% to 633%. Which is not the ground reality.

Petrol-diesel should be under GST

Petrol and diesel should be under GST (Petrol-Diesel GST) so that uniform pricing can be achieved across the country. The excise duty should be cut by the government to provide relief on petrol and diesel. Diesel has reached 70 rupees.

The GST on Third Party Premium on Goods Carrying Vehicles and Passenger Commercial Vehicles should be reduced to zero, which was agreed to during negotiations with AIMTC.

Drivers and cleaners should also be given social security by bringing them under the purview of Pradhan Mantri Jeevan Jyoti Bima Yojana and Pradhan Mantri Suraksha Bima Yojana. These driver-helpers also get ESI facilities.

The National Permit Scheme should also be introduced for the tourist vehicle so that their smooth movement across the country is possible and tourism is also encouraged.

Transporters demand that buses and trucks also fall into this category due to the supply of essential services, so the tax on vehicle parts should be reduced by 28 percent. Tax should also be removed on third party insurance premium of vehicles.

The Transporter Union says that they are in the dark about the new Vehicle Scrap Policy. After declaring 10 or 15 years old vehicles as junk, instead of incentives on the purchase of new vehicles, the government brought the government retrofit scheme. That is, instead of replacing the old car, the engine should be an option to replace the fuel pipe. This will reduce the burden on the transporters.

Large area of ​​employment after agriculture

Road transport, storage and supply chains account for about 5.5 per cent of the country’s total workforce. The share of this sector in GDP has reached 4.6 percent. Road transport also has a significant share in manufacturing, supply and logistics. We also hope that the government will do the necessary work to give relief to the road transport sector which produces the second largest employment after agriculture. Around 60 lakh trucks and buses operate throughout the country.

Finance Minister Nirmala Sitharaman will present the budget on February 1

Budget 2021: First recession and then corona crisis, will Sanjivani be able to give this budget to real estate sector, know what are the expectations

Budget 2021: Approval of privatization policy of government companies, complete information will be available in the budget