TRAI may issue show cause notice to Airtel and Vodafone 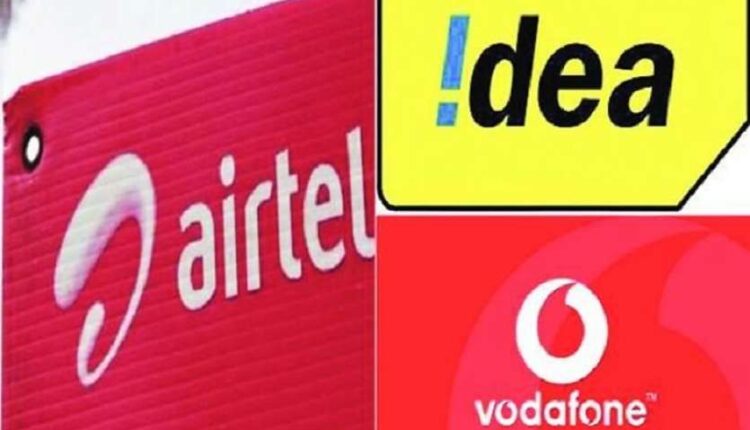 new Delhi. Telecom Regulatory Authority of India, Airtel and Vodafone Idea ( vodafone idea limited ) Is planning to issue a show cause notice. Also, Trai will ask both companies the reason for not discontinuing their Platinum and RedX plans. According to media reports, Vodafone and Airtel are expected to get less than a week to respond. According to the report, Airtel introduced its Airtel Platinum Plan on July 6, while Vodafone RedX is available from November 2019. Vodafone may lose more than 130,000 users.

The regulator had told the telecom companies that these schemes are charging customers more for data speed, while 4G highway has also been set aside on the basis of tariff, against which the regulator is quite strict. According to the information, TRAI can put a complete ban on such schemes. This is evident from the fact that show cause notice is a legal requirement before any final direction is given. According to experts, in the case of this adverse order, the telecom companies can contact the Telecom Dispute Settlement and Appellate Tribunal.

Vodafone had sought TDSAT intervention on July 11 after plans were suspended and stalled for three weeks. The case will again come up for hearing on 10 September. Airtel has agreed to abide by TRAI’s final decision, which is still awaited. Last week, TRAI asked TDSAT to take time to conclude whether these plans reduce the quality of service for other users. The investigation of which started on July 8 following a complaint from Reliance Jio.