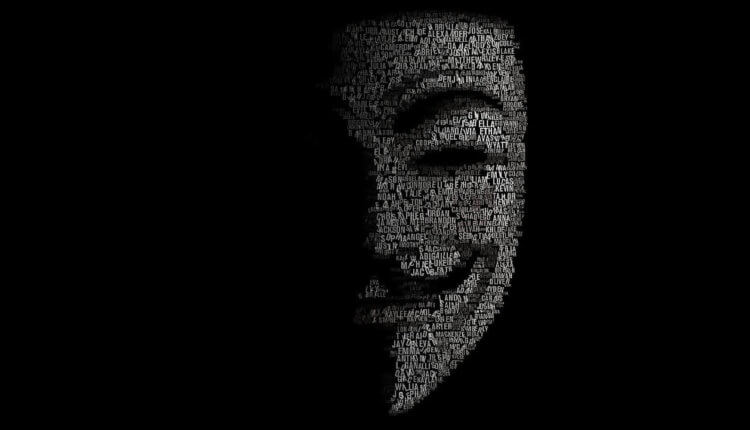 Academic research also shows that ‘cryptojacking’ is an inefficient and less profitable process to generate an income when compared to the traditional way of advertising. This research was conducted by a group of researchers from the University of Crete and the University of Illinois at Chicago concluded that a website was using three advertisements alone to make 5.5 times more profit of cryptojacking scripts. These scripts put more stress on the user’s system, consuming more energy increasing the hardware temperature. Usually, the websites that have massive traffic daily are used.

As per the report by the research says, “This new type of attack is the well-known cryptojacking, which had a 35% share of all web threats last year. Specifically, when ransomware attacks declined by 45% in the fourth quarter of 2018 in comparison to the first quarter of the same year, cryptojacking attack incidents quadrupled by 450% in the same time-frame.”

Cryptojacking has been increased by 450 percent in the last quarter of the year 2018. However, one avoid cryptojacking by taking few steps such as Using an antivirus that would block infected websites and emails. By not clicking unwanted advertisements, unwanted emails, and downloading the attachments. Keeping your system updated with the new software.By scanning your system from time to time and removing the temporary files regularly.

However, few of the websites continue with cryptojacking and try to get benefitted from it but the efficiency of cryptojacking. When compared to traditional ways of advertising, makes it a costly affair for the producer and consumer.