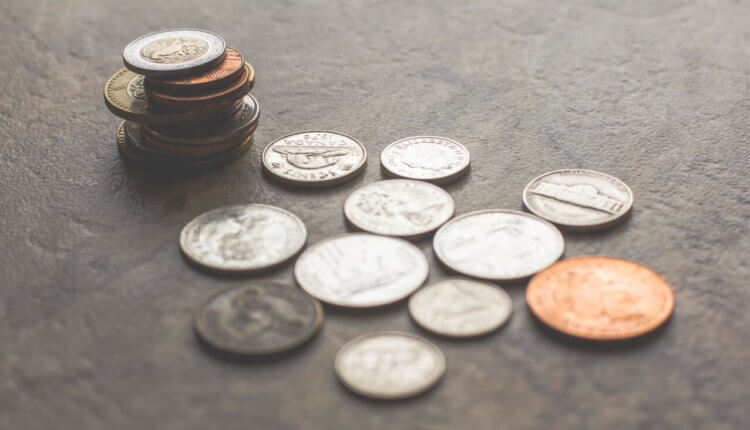 Instacoin, one of the leading ATM operators in Canada, will now add seven stablecoins to its machines as announced on Wednesday. Some of the included stablecoins along with the other dollar-pegged coins are USDCoin (USDC), TrueUSD (TUSD), Paxos (PAX), and Gemini Dollar (GUSD).

Instacoin was first introduced in the year 2013 and currently has around a hundred ATM centres across Canada. Along with the stablecoins, the devices offer bitcoins, bitcoin cash, ethereum, ethereum classic, litecoin and dash. These machines come in different types such as some of them are one-way machines meaning the users can only buy the cryptocurrency, and others are two-way machines, I.e., cash-in and cash-out meaning users can buy as well as sell the cryptocurrencies. A user can buy upto C$1000 per transaction or per day and do not require any ID informs the firm.

With the rise in cryptocurrencies, there has been a significant increase in the cryptocurrency ATM’s as well around the world. The United States tops the list with the highest number of cryptocurrency ATM’s globally with 4480 locations according to CoinATMRadar. It was seen that the highest number of ATM installations in December of the last year with 338 ATM’s were installed and the number is still increasing. We can see more and more cryptocurrency ATM’s being installed every day throughout the world. Among the other problems, to manage money laundering the U.S. is now considering all the ATM devices should consider Money Services Businesses, I.e., these should implement and enforce anti-money laundering and Know Your Customer procedures.

Telegram Asks for More Time from SEC to Produce the Details