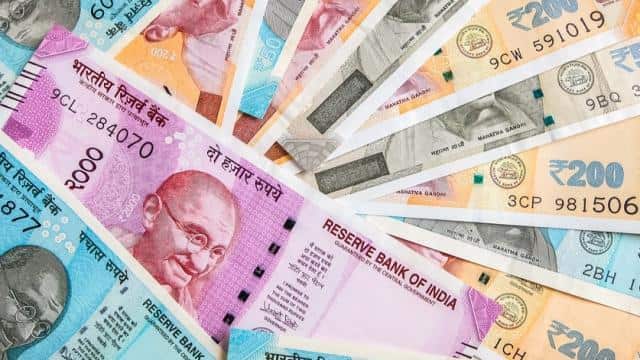 Urban Development Minister Ashutosh Tandon has said that a loan of Rs 10,000 will be given to urban track shopkeepers for one year. The Secretary of the Ministry of Housing and Urban Affairs, Government of India has started the scheme with video conferencing. Starting the work this month in UP, the process of lending will be started from July.

The Urban Development Minister said that the ‘Pradhan Mantri Street Venture Self-Reliant Fund (PM Swanidhi)’ scheme has been started under self-reliant India. The objective of the scheme will be to provide interest grant based loan to improve the livelihood of the track shoppers affected by the lockdown. Its activities have been started in UP only in June. Soon, the process of disbursement of loan will be finalized by meeting with the participating banking institutions and the process of providing loan will be started from July 1.

Business eligible before March 24
Municipal Development has reported that businesses on footpaths in urban areas before 24 March 2020 will get the benefit of the scheme. The benefit of the scheme will be found by the Municipal body who gets the sales certificate, identity card or those street vendors who are included in the survey list of the municipal body, but they have not got the certificate and identity card. A letter of recommendation has been issued by the Town Wedding Committee, to the Municipal Body, the Town Wedding Committee, who have been left in the survey and those who start business after the survey. Along with this, developments around urban areas are selling within the geographical range of urban bodies in the urban areas of the periphery and they have been issued a recommendation letter by the Municipal Body, Town Wedding Committee.

Central government will give subsidy on interest
He informed that loan of Rs 10,000 working interest based working capital will be given for one year. The interest subsidy will be given by the central government at the rate of 7 percent per annum on timely or premature repayment. Regular cash back, cash back on digital transactions will be encouraged. The trader will be eligible to take more loan working capital on timely repayment of the first loan. Scheduled Commercial Banks, Regional Rural Banks, Small Finance Banks, Co-operative Banks, Non-Banking Financial Companies, Micro-Finance Institutions contact their banking agents, Micro-Finance Institutions (MFIs) agents and upload documents on the portal Will help

Three million have been marked so far
He informed that this will be implemented in all 707 municipal bodies, 17 municipal corporations, 200 municipal councils and 490 nagar panchayats in the state. Town Wedding Committee has been formed in all the bodies. About three lakh street vendors have been identified. The information of Aadhaar number, mobile number and bank accounts of most of them has been collected.