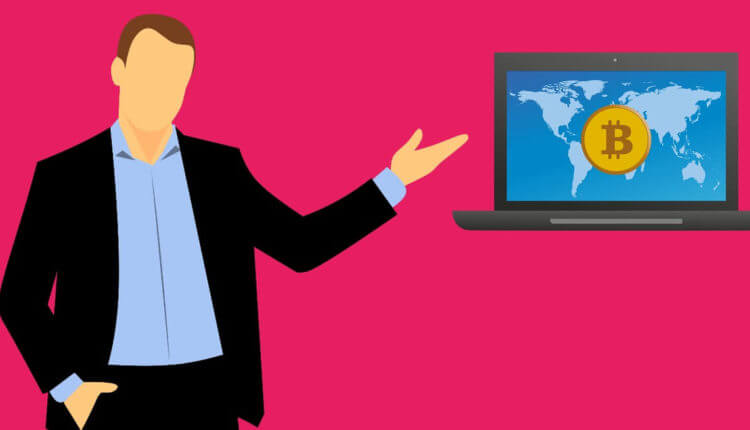 Today blockchain technology & cryptocurrencies have become a global wonder and known to most of the people. Usage and awareness are vastly growing. While some of the countries are still sinking the idea of blockchain tech while few have recognized its potential and have accepted cryptocurrency and trying to improve economically and trying to become the global pioneers.

Here ’s the list of top 10 Crypto friendly countries that have accepted the cryptocurrency. let us see how these are working and moving forward in becoming a global pioneer.

Recently we have seen that Australia moved a step forward by pushing the cryptocurrency from digital to the world of ATM and card transactions. MyCryptoWallet also launched myCryptoCard which enables the consumers to spend the cryptocurrency at one million locations and withdraw money at 30,000 ATM’s. It already started accepting the crypto from passengers at airports for tickets, food, shopping, etc. and housing markets. The crypto mining operators went to employ solar energy as well.
In April 2018, UNICEF Australia announced that it would be offering users a new way of making donations to the charity: by giving up their own computers’ processing power to mine cryptocurrencies.

Switzerland has been one of the fastest growing tech community in Europe. The crypto investment has flourished in Switzerland. The country has seen friendliest jurisdictions for cryptocurrencies and initial coin offerings (ICOs), a radical new method fundraising through cryptocurrencies. Switzerland wants to be a “crypto nation,” and it also has urged the nation to build on the proactive lead taken through embracive initiatives like in the city of Zug, a Swiss town that has come to known as the ‘Crypto Valley.’

The US has also been a significant and key player in both cryptocurrency and blockchain ecosystems. Recently a bill was passed in the state of Wyoming where cryptocurrencies would be considered as actual money. And the state of Ohio has started to accept tax in the form of cryptocurrency. Still, it has a long way to go.

Malta, a small Mediterranean island has shown impressive support for the growth of blockchain and fintech based companies. We know that Binance, the world’s largest cryptocurrency exchange, has already opened its office in Malta. With this announcement, there has been an impressive level of growth in ICO’s(Initial Coin Offerings) and blockchain projects.

Blockchain infrastructure and protocol development have not been the forte of Japanese crypto companies. Bitcoin, Ethereum, NEM, and Bitcoin Cash have strong user and developer communities in Japan. In terms of Bitcoin, Lightning Network has been getting increasing attention in the developer and user ecosystems.

The UAE has one of the most pro-business economic regulations in the world and accordingly has an extremely fast-growing economy. It has started to work on cryptocurrencies and also is working on making it into a smart city with the help of Blockchain. The UAE, with friendly regulation and economic freedom, it is likely it will become a booming center of crypto development in a region which, with the notable exception of Iran remains skeptical of crypto developments.

Estonia is one of the countries that has been trying to make blockchain feel welcome for some time now. The government even went as far as to digitize its services by using blockchain technology. This appreciation of the potential of blockchain has made it easier for startups to build their innovative projects.

Hong Kong supports cryptocurrency expansion and has sound policies and regulations designed to enable them to be leading ICO hubs. Its proximity to China has helped to accelerate its integration of FinTech innovation. The Special Autonomous Region also benefited when China decided to impose strict restrictions on banks and other institutions which dealt with the digital currency.

The United Kingdom had far more ambiguous regulations about different aspects of the ecosystem, as they continue to decide how much or how little they need to step in. But it now appears that they have been far more relaxed about crypto and its growth. UK blockchain companies that were made in 2017-18 and concluded Britain had the potential to become a world leader in the digital and crypto economy ecosystem within the next few years.

With all other countries accepting cryptocurrencies, India has postponed its plans to develop a national cryptocurrency. However, the Indian educational institutions (IIT- B) has signed agreements with the crypto companies like Ripple labs inc. Ripple labs will support the academic research, technical development, and innovation in Blockchain, cryptocurrency, and digital payments. To explore blockchain and to build blockchain based solutions, ‘Bankchain’ was introduced in India in February 2017. Currently it has 37 member representations from 28 Indian banks which includes State Bank of India, ICICI Bank, Kotak Mahindra, HDFC and Yes Bank. With this initiative, India will be able to contribute a lot to the global blockchain ecosystem and also be able to make a great contribution to Digital India. Cryptocurrency trading regulation is still under consideration in India

What are your thoughts on these countries? Let us know by commenting below.

Circle Collaborates with Nice Actimize to fight against the market manipulation