Today, two state-owned banks will be stamped as private, do you not have an account in them? 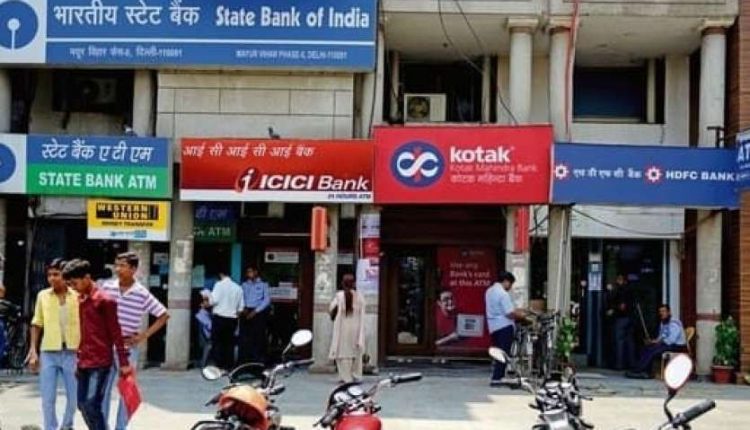 New Delhi. Today i.e. April 14 is a very special day for the banking sector of the country. The government and RBI are going to meet together as part of the process of privatizing banks. In which a decision can be taken to make public sector banks private. In this meeting the names of those two banks will be finalized. According to the media report, there will be a meeting between the senior officials of the Department of Financial Services and Economic Affairs of the Reserve Bank of India and the Ministry of Finance.

These banks will not be privatized
At the same time, privatization will not be done for banks whose merger has already been merged with the big banks. In fact, the merger of many banks in the country has been merged with SBI and other big banks. Currently, there are 12 banks in the country. The plan is to work on five people. According to the media report, SBI Punjab National Bank, Union Bank, Canara Bank, Indian Bank and Bank of Baroda are not in the list of privatization.