Today, there is an opportunity to buy gold at Rs 735 cheaper than the market price, Modi government is giving a discount of 500 rupees on sovereign gold bond 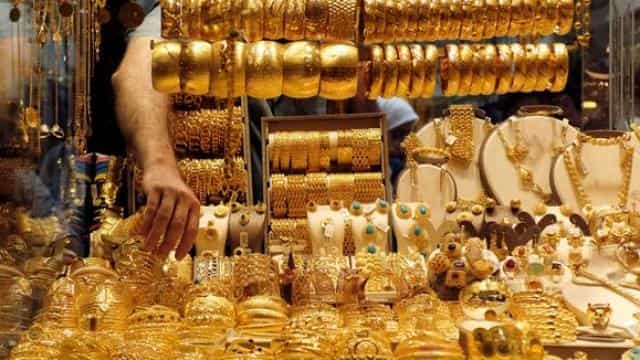 Now you have only two days left to buy cheap gold from Modi government. If you talk about the latest rate, today you can buy cheap gold from the central government at Rs 235 per 10 grams. However, you will not get this gold in physical form. Through the Sovereign Gold Bond Scheme, you can invest in it from one gram to 500 grams of gold till June 12. On Thursday, the price of 10 grams of 24 carat gold in the bullion market was Rs 47005, while the Modi government is selling you at a rate of only Rs 4,677 per gram. In this way, the price of 10 grams of gold is falling to Rs 4,6770. That is, 10 grams of gold is making you 235 rupees cheaper than the market price. If you add the discount then it will be cheaper by Rs 735.

The price of gold in the form of sovereign gold bonds has been fixed by the Reserve Bank. Explain that you can invest between June 8 to 12 under the third installment of Sovereign Gold Bond of Modi government at the rate of Rs 4,677 per gram. Its installment will be released on 16 June. Earlier, there were record investments in the April and May series. On purchasing it online, it will get a discount of Rs 50 per gram or Rs 500 per 10 gram.

Where and how to get

In the Sovereign Gold Bond Scheme, a person can buy up to 500 grams of gold bonds in a financial year. There is a minimum investment of one gram. You can save tax by investing in this scheme. Bonds will be banned for sale to trustee individuals, HUFs, trusts, universities and charitable institutions. The maximum subscription limit would be 4 kg per person, 4 kg for HUF and 20 kg for trusts and the same per financial year (April-March).

What is Sovereign Gold Bond

In Sovereign Gold Bonds, the investor does not get gold in physical form. It is safer than physical gold. As far as purity is concerned, its accuracy cannot be doubted due to being in electronic form. It will be subject to long term capital gains tax after three years (Capital gains tax will not be levied till maturity) while you can use it for loan. If you talk about redemptions, you can redeem it anytime after five years.

Glamorous Urvashi Rautela is fond of sunglasses, knowing the price will fly away!