To understand the nuances of Budget 2021, these 10 words should be known, know what they mean 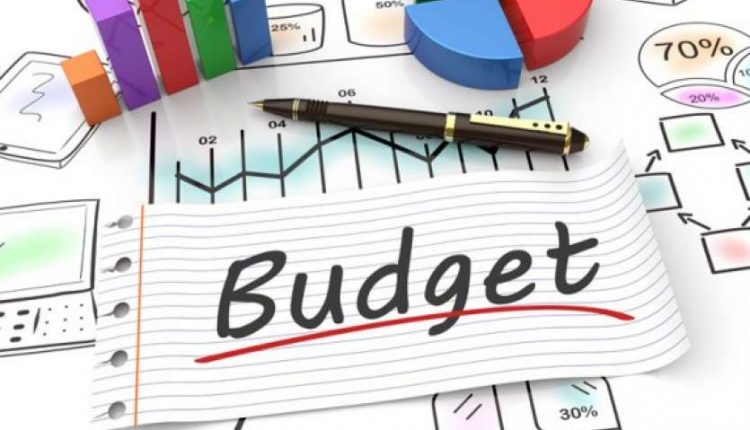 new Delhi. The past year is not going well for the people due to the Corona period. But with time, things are becoming normal. In such a situation, people are hoping that they can get some relief from the budget presented on 1 February (Budget 2021). By the way, many technical terms or words are used when releasing the budget on behalf of the Finance Minister. Which only the knowledgeable people or experts can understand. In such a situation, if you want that you too can understand the finer points of the budget, for this it is very important to know the meaning of certain words.

Direct and indirect taxes
First of all, people want to know about tax. Because on the basis of this their monthly budget is decided. Therefore, if the government mentions direct tax while presenting the budget, it means tax which is imposed on the income of individuals and organizations. Investment, salary, interest, income tax and corporate tax etc. come under direct tax. On the other hand, indirect tax is levied by customers on buying goods and using services. These include GSTA customs duty and excise duty etc.

Finance bill
While presenting the General Budget, the Finance Minister proposes new taxes etc. with a view to increasing government income, it is called the Finance Bill. It is proposed to amend the existing tax system, etc. It is passed only after approval from Parliament.

excise duty
Business people are also concerned about excise duty. Because this is the fee that is incurred on the manufacture and purchase of the product. Currently, there are two major products in the country from which the government earns the most.

custom duty
Many companies in India ship goods from other countries and sell them here. The government also imposes tax on this. Which is called custom duty. It is also called customs. This fee is levied when goods reach India by sea or air.

Balance of payment
Any financial transaction of the central government with the state governments and the governments present in other countries is called the Balance of Payment during the budget.

Disinvestment
Nowadays the central government is privatizing other government departments from railways to electricity. In such a situation, announcements about disinvestment in the budget are also important. Disinvestment means the government’s stake sale of a public sector company to the private sector. This stake is sold through shares.

Balance budget
When presenting the budget, if the Finance Minister mentions the balance budget, it means that both the expenses and the earnings of the government are equal.

Growth rate
Growth of any government depends on the growth rate. It is calculated by adding the total production of goods within the country and the services rendered in the country during a financial year. It includes GDP or GDP.