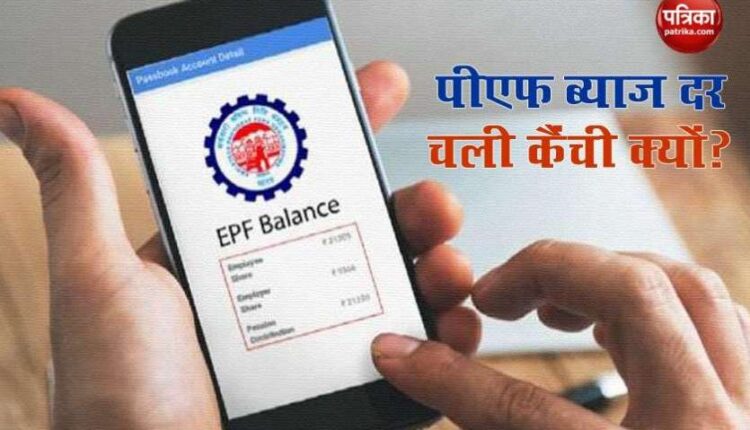 new Delhi. Everyone is in dire need of money in the Corona era. For this, the employed people are eyeing the EPF. Millions of crores of rupees have been withdrawn from EPF. The special thing is that the government is paying 8.5% interest on EPF interest. Which is the lowest in 6 years. In this too, scissors has been run by the government. Now the government has decided that it will pay 8.15% interest till December. The remaining 0.35 per cent will be paid. After all, why did it happen on behalf of the government? Let us also tell you.

Also read: The government appealed to everyone about the farmers bill, do not be misled by wrong information

Also read: Which American party is in power, investors have got better returns from the market, know the whole truth

Also read: TikTok got 7-day life in America from Oracle-Walmart proposal, know what is the whole matter

Payal Ghosh got Kangana Ranaut’s support, then the actress said – together we will bring them all down

The government appealed to everyone about the farmers bill, do not be misled by wrong information