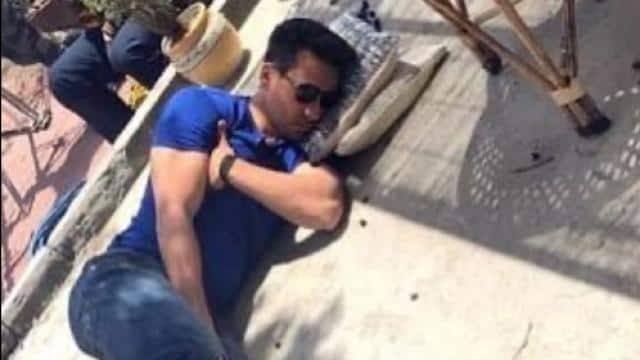 Bollywood actor Tiger Shroff’s mother remains very active on social media. She often shares photos and videos of her children. Ayesha has a good bond with Tiger and Krishna. He has shared such a photo of Tiger Shroff, on which users are responding.

In the photo, Tiger Shroff is seen sleeping on the ground. He has placed a pillow just under the head and from the looks it seems that he is sleeping deeply. The actor’s style is being liked by his fans. Ayesha posted in the caption, posting the photo, that after hard work, one gets deep sleep. I am very proud of you Tiger Shroff. Celebs and users are commenting on this post and giving reactions.

Talking about the work front, Tiger Shroff was last seen in the film Baaghi 3. Despite the corona virus knocking in India, Tiger’s fans visited theaters to watch his film. The film also received good response at the box office.

Earlier in the year 2019, Tiger’s film War was released which proved to be the biggest film of his career. The film did more than 300 crores at the box office. In War, Tiger and Hrithik Roshan worked together for the first time.