Those who have loan outstanding from banks, they benefited from Loan Moratorium 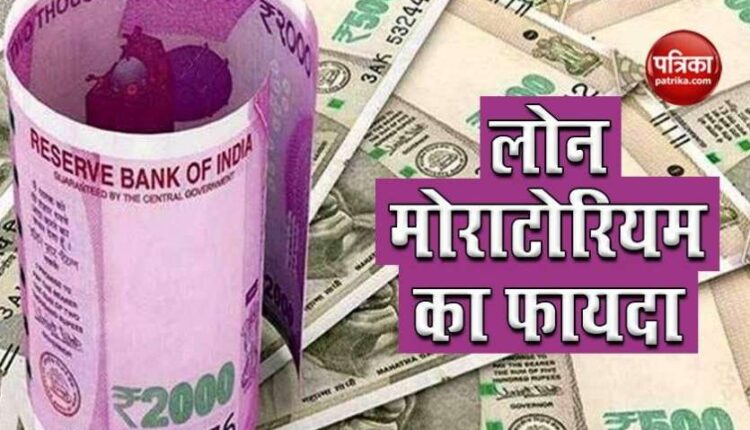 new Delhi. A major hearing is going on in the Supreme Court regarding the loan moratorium. The Supreme Court had said on Tuesday that the hearing would continue on Wednesday and a decision would be taken after hearing both sides. The court may take a major decision in the case of interest on interest during loan moratorium. By the way, loan moratorium benefits were availed by crores of people of the country. Due to the economic crisis caused by the corona virus, people got relief from not paying the loan for 6 months. At the same time, he also got such an advantage that he never gets when he does not repay the loan, but it is a loss. Let us also tell you how the people of the country benefited from the Lone Moratorium.

Also read: Everyone is waiting for the decision of the Supreme Court on the Loan Moratorium, yesterday the Central Government had given its favor

Relief of not repaying loan in financial crisis
Loan moratorium means that you will be given relief for a few months in the economic crisis in the country by not repaying the loan EMI. As of 31 August, the 6-month Loan Moratorium facility was provided to give relief to the economic crisis and the people who were fired from the country due to Corona virus. During this time, the beneficiaries of this facility were relieved of not paying EMI. This does not mean that your EMI is waived. After the moratorium tenure is over, you have to pay the EMI along with the interest.

Navya Naveli Nanda spoke openly on Struggle, said- I have become a victim of anxiety for which I took therapy