This video of Shahnaz Gill has got internet stuck, fans are praising it 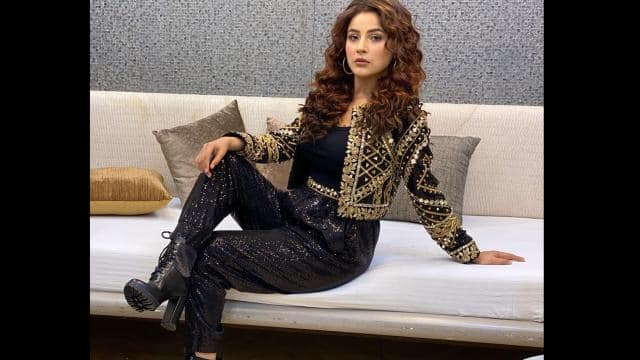 Actress Shahnaz Kaur Gill is very active on social media. These days, a video of Shahnaz fans is very much liked. He uploaded it with his Instagram handle. Singer Badshah’s popular song ‘Vakhara Swag Ni’ is going on and Shahnaz is seen posing differently on this song. Fans are unable to live without praising Shahnaz’s look and style in the video.

This video of Shahnaz Gill has been liked by more than 2 lakh people so far and more than 20 thousand comments have been made. After watching the video, the fans are sharing their reaction comment in the box. After watching this video, his celebrity friends are also unable to live without praising Shehnaz. A fan wrote – You are looking very beautiful. Another fan wrote – You will rock again. Another fan wrote – How do you win everyone’s heart every time.

Let me tell you that it is not easy to guess the fan following of Shahnaz Gill. Akshara has over 5.5 million followers on Instagram. Recently, Shahnaz described Siddharth Shukla as TRP King, due to which she was in great discussion. She had said that she is watching Bigg Boss because of Siddharth.

Bigg Boss 14: All the contestants of the house including Pavitra, Rubina, Ejaz, Nishant got violent in the ‘Personal Items’ task