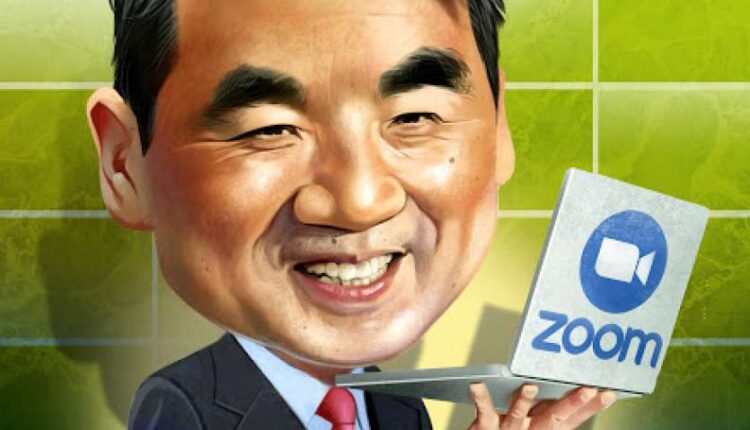 new Delhi. During the Korana virus epidemic, the demand for video conferencing app Zoom App has been seen rapidly. Because of which the market value of Zoom has exceeded that of Exxon Mobil among the world’s largest oil companies. On the other hand, the founder of Zoom app, Eric Yuan, has seen an increase in net worth of nearly three in three. Let us also tell you what is the main reason behind this. Exxon will exclude 1900 US employees
It has recently been announced by Exxon that it will lay off 1900 US employees to increase its capacity and reduce its costs. According to foreign media reports, like other oil companies, Exxon is seeing operational hurdles. Because of which the company has taken tough steps like improving its balance sheet, reducing staff and cutting dividends. Let us tell you that WTI crude oil is currently trading at $ 36 per barrel. Whereas in January it was priced at $ 62 a barrel.

Also read: Gold Rate: How much gold and silver prices in October before the US election results Yuan Eric’s wealth doubles
Meanwhile, Zoom founder Eric Yuan has seen assets grow more than double in the past three months. On July 24, Eric Yuan appeared on the Forbes 400 list of America’s wealthiest, based on stock prices. Since then, his wealth has increased by $ 11 billion. As a result, its total assets have reached $ 21.3 billion. Zoom shares rise 600%
With the business of zoom, the property of yuan is seeing a rapid increase. Because millions of people around the world who work from home rely on video-conferencing. Zoom is one of the best-performing stocks in 2020, having grown by over 600 per cent since March. Along with the yuan, their wealth also increased
Yuan has not only become rich by his company’s success, but since 2017, Zoom’s chief financial officer Kyle Steckberg has also seen a significant increase in assets. On October 13, she was named in the list of Forbes Richest Self Made Women, earning $ 255 million. She has now become a mistress of over $ 340 million.

Also read: Petrol Diesel Price Today: Know how fast it has become in your city