This time, interest on PF will be available in two installments, EPFO ​​also reduces interest rate, know what is the new rate 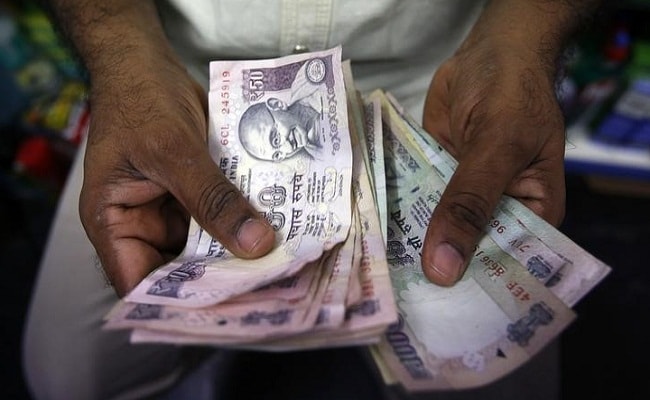 The Employee’s Provident Fund Organization, which oversees the management of the provident fund, on Wednesday paid close to six million of its subscribers a fixed interest on PF money for FY 2019-20. Partial payment Have decided to do. The organization will not be able to pay the fixed interest rates for this financial year, while this time the interest rate will be available in two installments.

Giving information, a source said that out of the fixed rate of 8.50 percent on PF, it has been decided to pay 8.15 percent interest at present. This decision was taken in the meeting of the EPFO ​​trustees on Wednesday. Sources said that the remaining 0.35 percent interest will be paid by December this year in the EPF accounts of the subscribers.

Please tell that EPFO ​​had earlier planned to sell its funds invested in Exchange Traded Fund in the market. The decision was taken to make full payment of interest to EPF subscribers at the rate of 8.5 per cent, but this could not be done due to heavy lifting in the market due to Kovid-19.

Video: Ravish Kumar’s Prime Time: How to repay the loan installments troubled by the lockout?

Route Mobile IPO gets 78 percent subscription in the market

Rapper speed turned out to be Corona positive, said- maybe there is a mistake, I am fit