This special train is going to start next month, know what will be the specialty 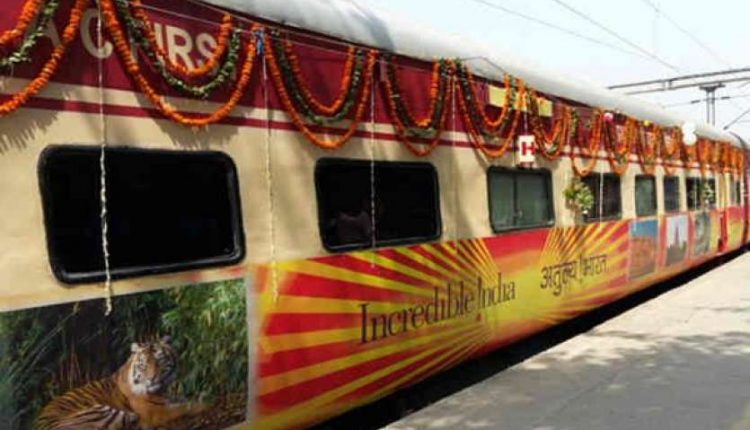 new Delhi. Indian Railway Catering and Tourism Corporation i.e. IRCTC will start operating the ‘Divine Maharashtra’ tourist train from 8 January to cover the major religious and heritage tourist destinations of Central India. IRCTC spokesman Siddharth Singh said in a statement that IRCTC will start AC deluxe tourist train ‘Divine Maharashtra’ from Safdarjung railway station in Delhi on 8 January. He said that the five-day journey from Delhi will begin on January 8 and will end on January 12.

Characteristics of train
He said that this new deluxe tourist train has many facilities including two great dining restaurants, a modern kitchen, a shower cubicle in coaches, sensor based washroom function, foot massage. The train is fully air conditioned. The train has enhanced security features in the form of CCTV cameras. IRCTC has also deployed personal security guards on the train.

Also read: Petrol Diesel Price Today: Know how quickly you will have to pay the price of petrol and diesel in your city today