This ministry opened its treasury for earning and employment of farmers 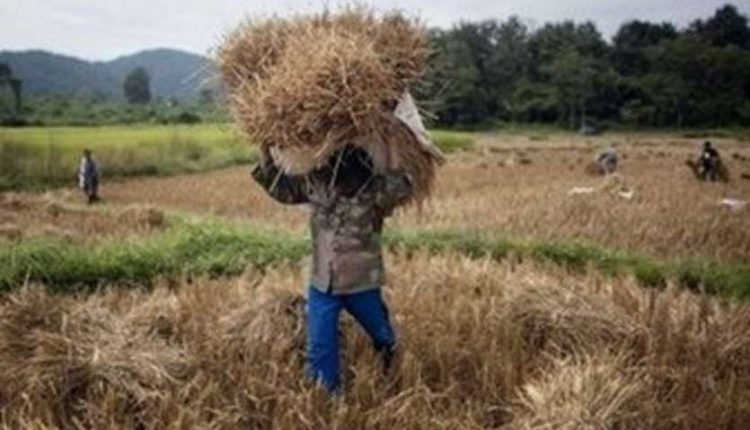 New Delhi. Union Minister of State for Food Processing Industries Rameshwar Teli on Tuesday said that the central government is emphasizing on the development of food processing industry in the country, because it helps farmers to get the right price for their produce as well as reduce post-harvest waste. Will also help. He said that new opportunities of investment and employment will also be created in this area. Rameshwar Teli was speaking at a meeting with food processing industry stakeholders in Guwahati, Assam. He said that the Ministry of Food Processing Industries is allocating 10 per cent of its budget for the implementation of its plans and programs in the Northeast region for the development of the processing industry.

Project approved in Assam
He said that 15 food processing units are currently operating in Assam with a project cost of about Rs 200 crore. Rameshwar Teli is an MP from Dibrugarh in Assam. He said that the project for agro-processing clusters worth about Rs 60 crore in Assam has been approved and another agro-processing clusters-APC project of the same amount is ready, which is to be approved. He said that through the Mega Food Park in Assam’s Nalbari district, the economic condition of the region has been strengthened and employment opportunities have increased.

Subsidy is also being given
Teli further said that under the Pradhan Mantri Kisan Sampada Yojana (PMKSY), the flagship scheme of the Ministry of Food Processing Industries, special benefits have been made available to the northeastern states in terms of higher rates and other exemptions to attract investors in the region. . For example, in the North-East region, the rate of subsidy is 50 percent to 75 percent as compared to 35 percent to 50 percent of the general areas. At present, 28 projects have been approved in Assam under PMKSY, of which seven are working. He said that the Krishi Udyan Yojana has been specially designed keeping the northeast region in mind.

Petrol and diesel prices at record high, Rs 6.50 expensive in a month and a half