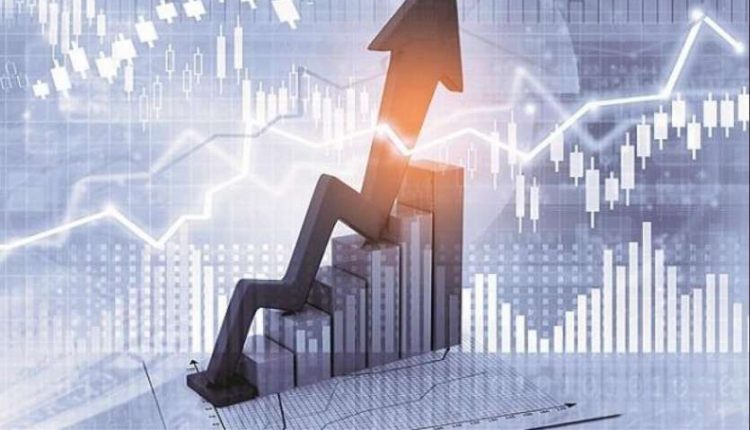 new Delhi. Currently, the stock market is at its peak. In which many big companies have their performance. At the same time, there are some companies whose shares have seen tremendous growth since March. The shares of those companies have given their shareholders a big profit. One such Hyderabad-based company is Tanla Platform Limited. Which has given shareholders around 1400 per cent returns since March. This return is much higher than many large cap companies. Let us also tell you what the stock of Tanla was in the month of March and what has happened now…

March stocks fell sharply
The stock of Tanla Platform Solution saw a major decline in the month of March. The company’s stock had come down to Rs 38. In that period, due to the outbreak of Corona virus, shares of all the companies in the country were seen to fall. The effect of which was also seen in Tanala. The price of Rs 38 is the lowest price in 52 weeks.

Also read: This company of Gautam Adani doubled in 8 months, know how? 1400 percent rise
Tanla shares have seen returns of around 1400 per cent since March. There are very few companies that have given such high returns. The company had Rs 38 on 24 March, which has increased to Rs 529.55. Looking at the difference between the two, 1400 percent is sitting. While talking about the last three months, the company’s shares have seen a rise of 900 per cent.

Why is the boom coming
In fact, foreign investment is the main reason for the rise in shares in the company, including buying other companies from the same investment. Large investments have been made in the past months and weeks by some American companies. Because of which the company has got a lot of support. Due to which there has been a big jump in the company’s shares.

Bill Gates became America’s largest farmer, know how many acres of land is in…