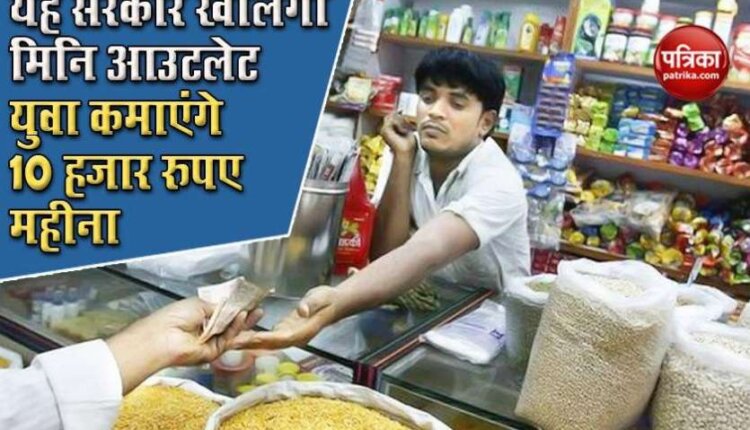 new Delhi. The rate at which unemployment is rising in the country can be gauged from the latest CMIE report. In such a situation, the Haryana Government has announced such a scheme, which will give the youth a chance to earn 10 thousand rupees a month with employment. The government is going to open 2000 Retail Outlets in urban and rural areas of the state. Where the youth will get employment on the basis of skill and merit. These retail outlets will operate on the lines of Mini Super Market. State Cooperative Minister Dr. Banwari Lal informed that unemployed youth of the state will get employment through this scheme, as well as the economy of the state will also improve.

Smart Play School will be opened
At the same time, it has also been announced to open one thousand smart play-way schools in the state. These schools will get quality education for children from 3 to 6 years old. Anganwadi centers built in primary schools will be converted into smart learning play-way schools. Education will be imparted through animation and audio visual in these schools.

Also read: Silver price reached historic level from New Delhi to New York, know how much the price has been

13 to 14 thousand agricultural tubewells have been given electricity connections
According to the government, electricity connections have been provided to 13-14 thousand agricultural tube wells in the state in the last few days. Under which ten horsepower motor farmers can buy on their own free will. If the farmer has deposited the security with the power corporations, he will also be returned with interest. Which will greatly benefit the farmers.