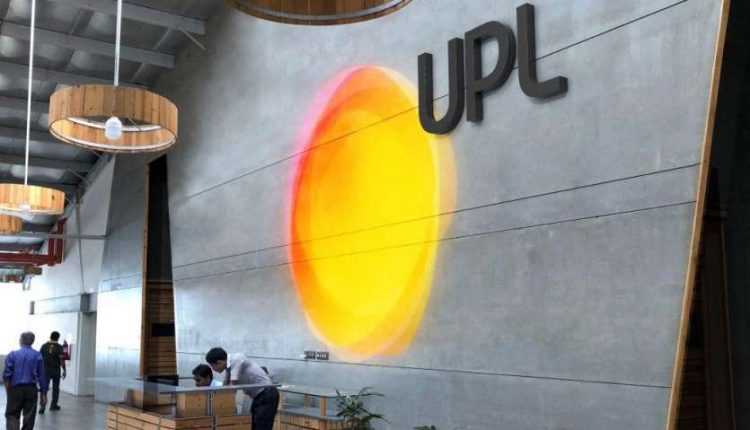 new Delhi. The shares of the company are witnessing a sharp decline on Thursday, after the promoters of the country’s major multinational company UPL, accused of doing illegal transactions. By 11 am, the market cap of the company has seen a decline of about Rs 5800 crore. While the company’s share price has fallen by 15 percent. Aaron said that the company promoters took properties on rent from shell companies in Pali Hill, Mumbai and gave them money. At the same time, talk of illegal transactions has been revealed in the inties of these shell companies. According to media reports, the whistle blower can deliver all the documents to agencies.

Also read: Negative advice on UK vaccine and record high due to delay in US bailout package slipped share market

Also read: CM puts blue print to make Delhi the top startup hub in the world, know what is the government’s plan

Ranveer Singh became emotional after remembering his Struggle days, said – it was not so easy, there were very few chances

Sukanya Samriddhi Scheme: Open the account for the daughter, then know the new rules, these things including the interest on the defaulting account changed