This agency claimed, the insurance sector will be strengthened by the proposals placed in the budget 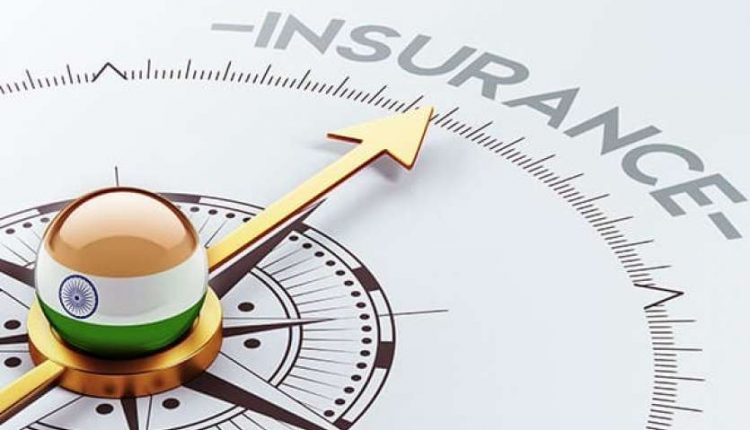 new Delhi. Fitch Ratings has stated that the country’s 2021-2022 budget proposals to simplify the foreign ownership cap on the listing of insurance companies and LICs will help the industry in attracting foreign capital, strengthening solvency and boosting competition.

The ratings agency also said that these proposals could encourage global insurance companies to enter the rapidly expanding Indian market. Whereas, less insurmountable international insurers already in domestic companies may seek to increase their ownership in the medium term.

This proposal is placed in the budget
It is to be noted that in the Union Budget, it has been proposed to increase the limit of foreign ownership on insurance companies from 49 percent to 74 percent. This will pave the way for foreign investors to become majority shareholders in India-based insurance companies for the first time.

In addition, the Center also proposed new requirements to ensure adequate local participation. For example – most of the insurance companies’ key management personnel and board members should be resident Indians and the board should comprise at least half of the independent directors.

However, the government also plans to keep a specified percentage of the profits with the insurance company as a general reserve to prevent excessive capital withdrawal by foreign parents.

The statement said that we also believe that the infusion of new capital can be channelized to develop a distribution network of insurers, enable digitization, and bring expertise in areas such as marketing and client servicing, which will go further. Investment in the insurance sector will improve further.

The government has used the budget to reiterate its commitment to list the country’s largest insurance company Life Insurance Corporation of India (LIC) through an IPO in the financial year ending March 2022.

This scheme of PM Modi will benefit more than 4 crore people of the country, know what is the matter