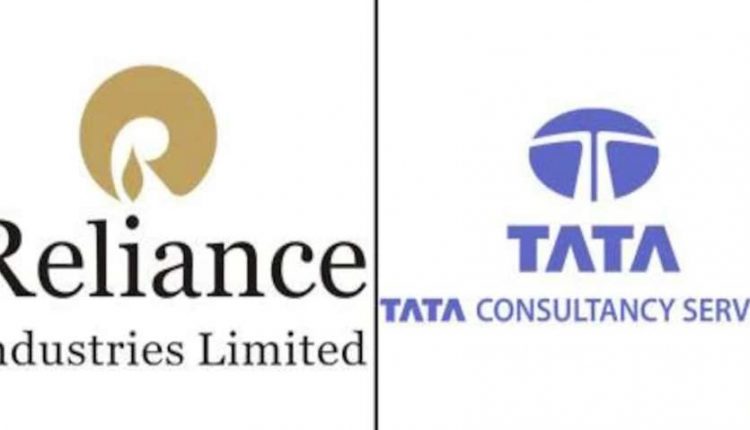 Loss to companies due to fall in stock market
In fact, there has been a big drop in the market cap of the companies of the country due to the steep fall in the stock market last week. According to the data, the market cap of nine of the top 10 companies of the Sensex fell by Rs 3,96,629.40 crore last week. The 30-share BSE Sensex fell 2,592.77 points or 5.30 per cent on the BSE last week as profit-booking continued ahead of the general budget. Reliance Industries suffered the most due to widespread weakness in the market. ICICI Bank’s market cap only increased in the last week with less trading sessions.

Also read: The government gave a blow to the common people in the Kovid period, the subsidy fell by 32 percent.