These are the 10 largest companies in the country, Reliance Industries is at number one, see the complete list 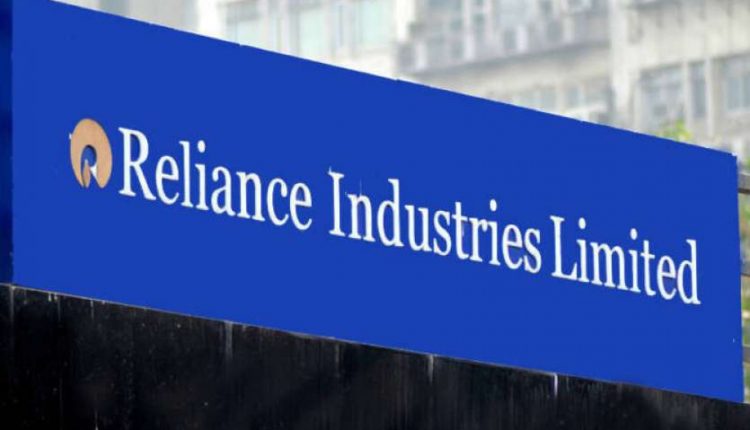 new Delhi. Although there are millions of companies in India, but the dominance of only a few of them always remains. Today we are going to tell you about the top 10 companies in India and their market cap. This list has been released on 11 December 2020.

Gold became expensive in a week, how much the silver price fell

HDFC Bank is the third largest company in the country, with a market cap of Rs 7,61,122.91 crore. Its market cap last year was Rs 6 lakh crore. It was also number three last year.

Hindustan Unilever is at number four, its market cap currently stands at Rs 5,57,714.17 crore. Last year, it was the fourth largest company in the country with a market cap of Rs 5 lakh crore.

HDFC Limited is the sixth largest company in the country. Its market cap for this year is Rs 4,13,181.19 crore. Whereas last year, its market position was Rs 3.20 lakh crore.

ICICI Bank is at number eight. Its market value this year is Rs 3,55,529.51 crore. At the same time last year, its market cap was 2.30 lakh crore rupees and it was the tenth number, but it is at 8th position.

At number 9 is Bajaj Finance, with a market cap of Rs 2,91,839.07 crore. Last year, the Indian Tobacco Company ie ITC was on this position. But this time it is out of the top 10 list. The company suffered a severe setback due to the Corona epidemic.

Airtel is the number 10 telecom company in the list. Its market cap this year is Rs 2,74,987.37 crore. While its market cap was Rs 3 lakh crore last year and it was number 7. But this time it is at 10th position.

From tomorrow, the bank will provide 24-hour RTGS facility, will be able to do large transactions sitting at home.