These 4 new information about Corona came out, increased difficulty for doctors 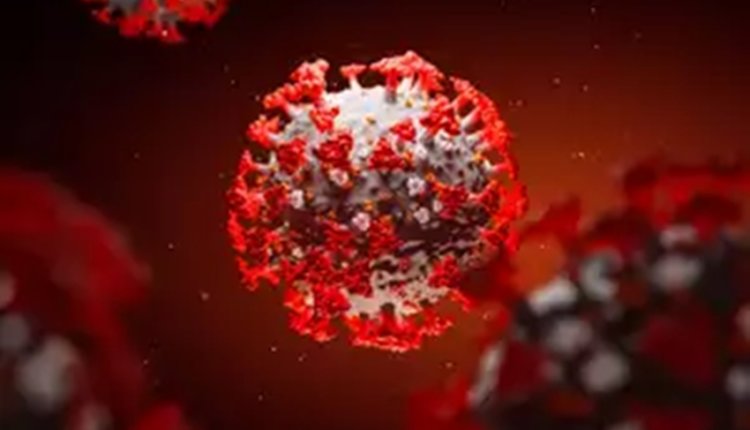 Some such information related to coronavirus has been revealed, which has increased the difficulties of doctors. At the same time, the magnitude of the epidemic has increased further. Doctors claim that coronavirus attacks not only on the lungs, but also on the kidneys, brain, heart and liver. This has been confirmed by neurologists from New York, Detroit, New Jersey and many other parts of the US. This virus is not only taking the youth in its grip, but is also damaging their brain and heart. The same thing happened with 27-year-old Indian-origin Ravi Sharma in New York.

Ravi was coughing for a week. He quarantined himself in the bedroom. Being a medical technician, he felt that he had been infected with coronovirus. However, doctors later found that there was a blood clot in his brain artery. But the doctors are surprised. Ravi is still young. Ravi does workouts every day. They have nothing like diabetes, high blood pressure or other medical conditions that can cause stroke in young people.

According to University of Toronto radiologist Dr. Adam Dimitriv, he has had many cases of youth in which he had only mild cough, or had viral-like symptoms. He quarantined himself at home and later suffered a stroke. Dr. Adam Dimitriva has been involved in a study in which cases of stroke due to Kovid-19 have been researched. Although many of those patients had diabetes or high blood pressure, none had any heart risk, which increases the risk of stroke. Many of them were younger than 65.

For some, stroke was the first symptom of a coronovirus infection, and they stopped going to the emergency room fearing risk. Doctors at Mount Sinai Health System in New York also saw several cases of stroke on young people. Doctors said that they treated 5 such patients in the recent two weeks. They were all corona infected. One patient under 50 had a stroke in the hospital in three weeks.

Meanwhile, a shocking case has also come up in India. An innocent corona remained with the infected mother for 15 days, but every test report of her came out negative. This matter is of Gurdaspur in Punjab. The doctors are surprised to see the report. The child has been tested twice. Both his reports have come negative. Experts say that investigating the child’s immunity system can be of great use to researchers.

4000 crore will be spent on herbal farming, corridor of medicinal plants to be built along Ganga: Finance Minister