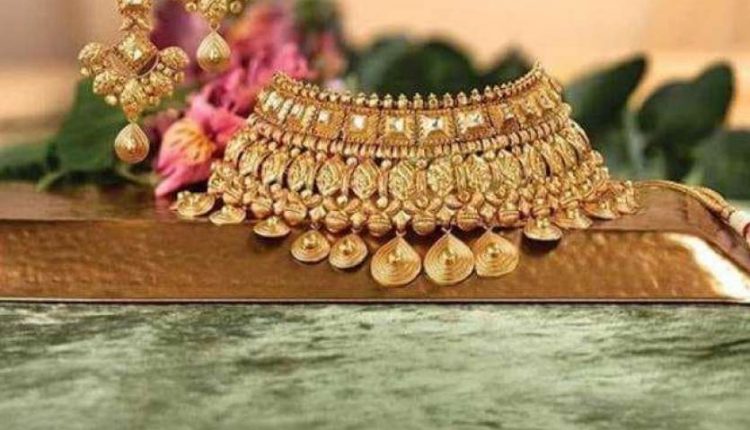 new Delhi. There will be no scope for fraud in the purchase of gold jewelery as the jewelery will be sold in the country by the Bureau of Indian Standards (BIS) hallmarking from June 1. Union Consumer Affairs Secretary Leena Nandan said that due to Corona infection, there would be no problem in implementing the BIS hallmarking imperative on gold ornaments and artifacts from June 1, as preparations have been going on continuously even during the Corona period.

Only Hallmarking Jewelery will sell from June 1
In a media report, Leela Nandan said that the BIS hallmarking imperative was to come into force only in January, which was further increased to 1 June 2021 due to Kovid, giving the jewelers plenty of time to prepare. He said that the jewelers are also ready for this, because there has been no demand from their side to extend this date. Only 22 carat, 18 carat and 14 carat gold ornaments and artifacts will be sold in the country from the month of June onwards, which will have hallmarking of BIS.

Time was increased from 15 January to 1 June
Increasing the deadline for the imposition of Hallmark Essentials on gold jewelery and artifacts from 15 January 2021 to 1 June 2021, the then Union Consumer Affairs, Food and Public Distribution Minister late Ram Vilas Paswan said at the time that jewelery traders due to the Corona epidemic The problems are facing problems, so the deadline for implementing Hallmarking Essentials has been extended to June. However, senior Indian Administrative Service (IAS) officer Leena Nandan says that now there is no problem and from June 1, only hallmarked gold jewelery will be sold.

Why was the rule made
Even today, jewelery is being sold without hallmark in many places in the country. Those who are not confirmed whether they are of gold or not. Many people also fall prey to fraud. Therefore, this scheme and rules were formulated by the government. At the same time, the government will also be aware of how much physical gold is in demand in the country. So that there is no problem in importing it. Let us tell you that India is the second largest importer of gold in the world. In the month of March, there was a 470 per cent increase in gold imports.