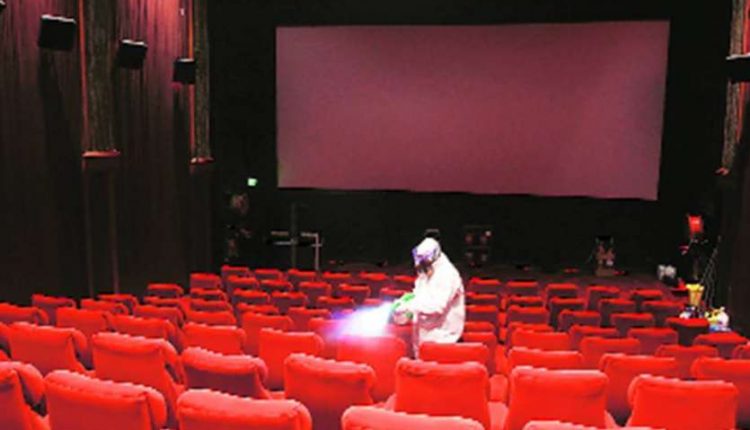 new Delhi. The cinemas business, which was affected due to Corona, will now be back on track. Theaters have been approved to operate at full capacity across the country. Cinemas can be operational from February 1 by filling 100 percent seats. Following the approval of the Ministry of Home Affairs, the Information and Broadcasting Ministry has also released guidelines on Sunday. Theaters must strictly follow the Kovid 19 protocol during this time. Thermal scanning is mandatory at the entry point. There will be some gap between the two shows, so that social distancing can follow between the coming and going.

The number of seats, the more people
Union Information and Broadcasting Minister Prakash Javadekar on Sunday gave information about the new Standard Operating Procedures (SOP) related to film screening at his residence. He said, from February 1, the number of seats in the entire theater can be enjoyed by the people. We are encouraging more and more online bookings. Union Minister Javadekar said that there will be some time between the two shows. So that the crowd does not gather suddenly. Sanitization, the Covid protocol will need to be fully cautious. Cinema watchers can buy food items from the stalls there and take them to the theater.

Also read: The government gave a blow to the common people in the Kovid period, the subsidy fell by 32 percent.

Home Ministry gave approval
Prakash Javadekar said, although these things are normal, but the situation has become abnormal, all the bonds have come and now they are on the verge of ending. So these cinema halls will run at 100% capacity. This is good news for those watching cinema. People will welcome it. Let us tell you that on January 27, the Ministry of Home Affairs approved the opening of theaters with 100 percent capacity. After which the Ministry of Information and Broadcasting issued a new SOP and made the information public on Sunday.