The young man’s leg was cut in the accident, Sonu Sood said – tell parents, getting a new leg 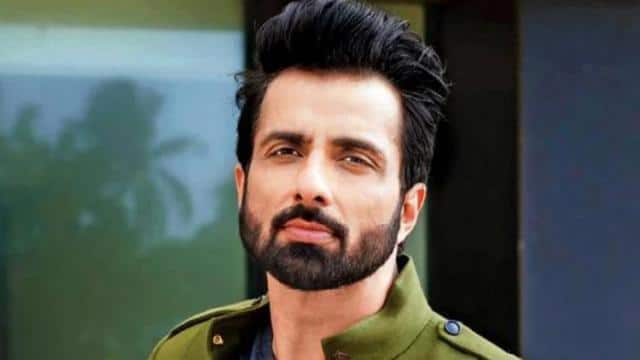 Bollywood actor Sonu Sood has emerged as the messiah of migrant workers in the lockdown. He has been helping the needy a lot for the last few months. Sonu never disappoints those seeking help. Now recently Sonu has promised to give a new foot to a fan.

Actually, one user tweeted, ‘Sonu Sur sir my name is Dinesh Manikanta and I am 20 years old. I really need your help because I have lost my left leg above the knee due to an accident. Doctors have said that the artificial leg will cost up to Rs 7 lakh. My parents are Taylor. Please sir.

You are getting a new leg this week, inform your parents. 4 https://t.co/umV1hMOh23

In response to the user, Sonu wrote, ‘Tell your parents that you are going to get a new leg this week.’

Please tell that many times people demand peculiar demand from Sonu Sood. However, the actor also silences them by giving funny answers to such demanding users.

Recently, a user asked Sonu Sood to get a ticket from BJP for Bihar elections. The user wrote on Twitter, ‘Sir, this time we have to contest assembly elections from Bihar (Bhagalpur) and win and serve. Just Sonu sir, you just get me a ticket from BJP. In response to this, Sonu Sood wrote, ‘Apart from the bus, train and plane tickets, I do not know how to get any tickets my brother.’ Fans are giving their response to this reply of Sonu Sood.