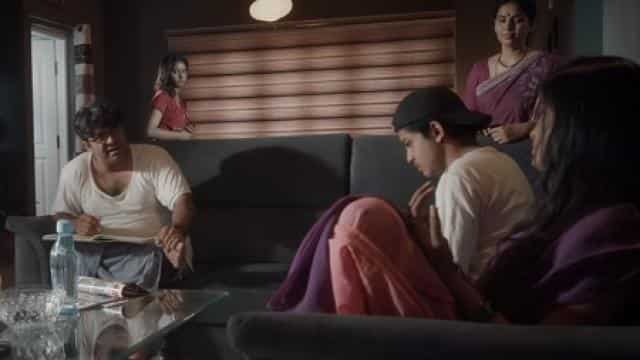 Corona virus has caused worldwide outcry. Its cases are also increasing in India. In such a situation, the country has been completely locked down. Meanwhile, director Ram Gopal Varma has made a film on the corona virus. The film has a coronavirus. Its trailer has also been released. Sharing its trailer on Twitter, Ram Gopal Varma said that the film was shot in lockdown.

The film is made in Telugu language. The four-minute trailer features a family to a family. A family girl suddenly becomes ill. This creates an atmosphere of fear in the house. The son tells his father that his sister was special overnight. The father says that it is just a cough, but the girl’s cough does not stop even after taking the medicine. From here the story moves forward and all the members of the house appear tense.

Here is the CORONAVIRUS film trailer..The story is set in a LOCKDOWN and it has been SHOT during LOCKDOWN .. Want to prove no one can stop our work whether it’s GOD or CORONA @shreyaset https://t.co/fun1Ed36Sn

While sharing the trailer of the film on the Twitter account, the director wrote, “Take Corona virus film trailer. The story is based on the lockdown backdrop and the film is also shot in lockdown. I wanted to prove that no one can stop our work whether it is God or Corona. ‘