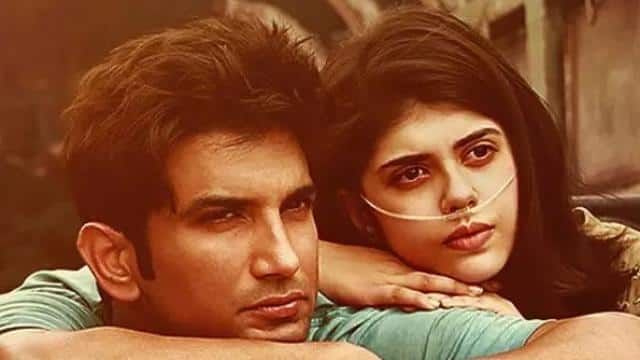 The trailer of Sushant Singh Rajput’s last film Dil Bechara holds a great record. Actually, this is the first trailer on YouTube which has got 10 million likes. The film’s director Mukesh Chhabra has given information about this.

Let me tell you that the first song of the film, Dil Bechara was released recently and the song also received tremendous response like the trailer. Interestingly, this song was shot by Sushant in a single take. The song was choreographed by Farah Khan and Farah did not charge his fees for choreographing the song.

Sushant’s connection to the bike

Used the bike in a scene of the film. This bike had a special connection with Sushant. Mukesh Chhabra, the director of the film, told about this.

On the Sushant Singh Rajput case, Shekhar Suman targeted the Bollywood industry, said – Do not sit in fear, justify it

‘Dil Bechara’ will be released on July 24 on the Disney Plus Hotstar OTT platform.

Gold loan trend is increasing, keep these things in mind while taking

Amitabh Bachchan tweeted from hospital, said- Your love has removed the darkness of my loneliness