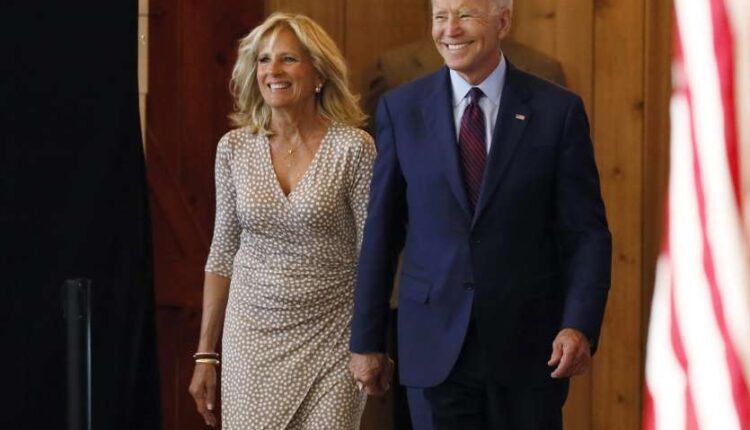 new Delhi. Joe Biden is going to become America’s 46th President. Joe Biden will not be called a middle class man, but is going to be the new president of the country, who is currently a millionaire. At the start of his 2020 presidential campaign, Biden revealed his financial information as well as state and federal tax returns for 2016, 2017 and 2018. Based on which Forbes estimates his total assets at $ 9 million.

Also read: The journey of trump, starting on lies and ending on lies, has crossed the 20 thousand mark

When Biden released his financial disclosures in July of 2019, he showed that he and his wife Jill had raised more than $ 15 million in 2017 and 2018. Specifically, Biddens reported adjusted gross income of approximately $ 11 million in 2017 and $ 4.6 million in 2018. The highest earning of that comes from a multi-book deal with Flatron Books, which was priced at $ 8 million per publisher per week. At the same time, he also earned a large income from his speaking skills.

Also read: Joe Biden will be the oldest President of America, who became the youngest president

You earn so much by speaking
According to the AP report, the Biden speaking fee is $ 100,000, but it used to go from $ 40,000 to $ 1,90,000. Additionally, Biden also earned $ 5,40,000 as a professor at the University of Pennsylvania’s Penn Biden Center for Diplomacy and Global Engagement. According to Forbes, Biden’s two homes in Delaware cost a combined $ 4 million. According to information they have cash and investment of 4 million dollars or more. There is also a $ 1 million federal pension.

Priyanka Chopra, who is very happy with the victory of Biden and Kamala Harris, said – dream big, anything can happen