The stock rose 157% in two months due to oxygen, when the truth came out 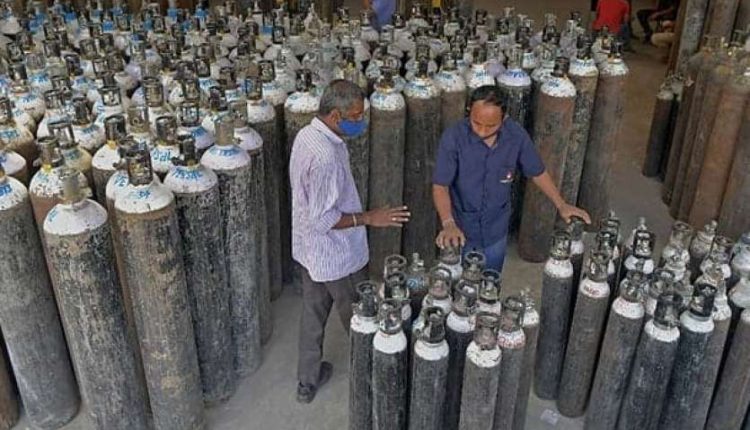 New Delhi. Big deceptions are also caused by the name. An example of this was seen recently. When the stock of an NBFC company saw a jump of 157% in two months. The stock was seen not because of the company’s quarterly figures or better earnings, but because of oxygen in the company’s name. The entire company owns Bombay Oxygen Investment Limited. When its truth was revealed, the company’s shares fell on Tuesday. In fact, people considered this company to be an oxygen making company whereas it is an NBFC company. Now investors have started booking profits in the company’s stock.

Why the company’s stock rose
According to experts, this rise in the company’s stock has not been seen due to the company’s strong fundamentals, balance sheets or earnings growth. While the oxygen in his name is due to the word. The company used to supply industrial gas till August 2019, which it had left about 2 years ago. On the other hand, due to increasing cases of corona virus, there is a huge shortage of oxygen. At the same time, the company has the word Oxygen, because of this, investors felt that it produces oxygen.

Gold Price Today: If the rupee becomes strong then the decline in gold-silver trend, know the latest rate of gold