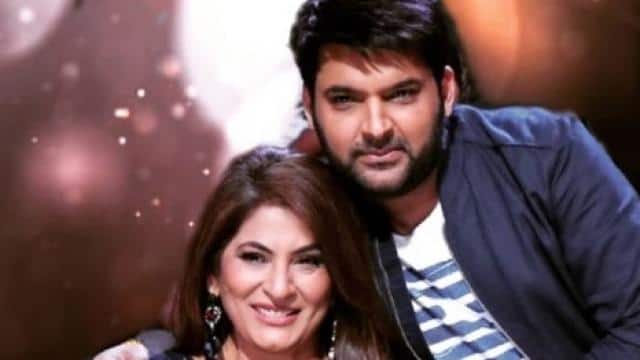 The Kapil Sharma is a great news for the fans of the show. The shooting of the show has started and soon fans will get to see new episodes of the show. Archana Puran Singh has shared some videos of the shooting, showing that the preparations for shooting on the set are going on. Along with this, full care is being taken on the set of Corona virus.

Sharing the video, Archana wrote in the caption, Back to set. We left this set 4 months ago. We did not know how big this short break was going to be. Now we are back. Everyone has a high level of enthusiasm and energy. Along with this, he also informed that every set of rules to protect against corona on the set is being followed.

Kapil Sharma’s fan did something like this, knowing comedians also became emotional

It is known that on the first day of the shoot, Kapil Sharma made a funny video with Bharti Singh. In this, both of them appeared in the form of a small child. In the video, Kapil asks Bharti ji, what is the secret of your beautiful smile? Bharti Singh laughs loudly at this, after which the fans are also sobbed.

Fans are eagerly waiting for new episodes of the show to be telecast. Let us know that Kapil Sharma, Sumona Chakraborty and Bharti Singh reached the set for the shooting of the show. However, everyone was first sanitized and temperature checked at the gate before arriving at the set. Kapil shared videos of everyone’s entry on his Instagram story. According to reports, actor Sonu Sood will be seen as the first guest on The Kapil Sharma Show.

When Gauri used to party, Shahrukh Khan took care of Suhana, Ananya and…

When Gauri used to party, Shahrukh Khan took care of Suhana, Ananya and…

Manasi Singh Nov 28, 2020
Shahrukh Khan is very much in love with his three children. He is always very protective of all three, but do you…

After marriage, husband went on a drive with Sana Khan, some came in…