The Secretary of The UN Speaks on Embracing Blockchain Technology. 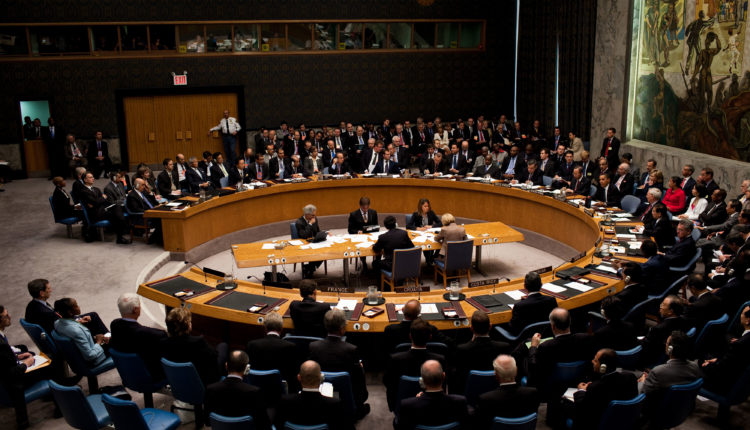 In this digital era, with everyone embracing new technologies and moving ahead, the United Nations Secretary-General believes the same and has said the same to Forbes. Forbes reported on December 28th.

António Guterres said, “For the United Nations to deliver better on our mandate in the digital age, we need to embrace technologies like blockchain that can help accelerate the achievement of Sustainable Development Goals,”

Guterres has been talking about embracing the technology for a while now. Last year he did create a co-operation named “High-Level Panel on Digital Cooperation,” which mainly wanted to include the new digital era technologies, mostly the blockchain technology. However, he still is not sure about the cryptocurrencies. In September 2018, he had said, “Organised criminal networks lurk on the dark web, profiting from encryption and near-anonymous cryptocurrency payments to traffic in people and illegal goods.”

Earlier we reported in October on the details on the 73rd United Nations General Assembly (UNGA). At the assembly, the discussions were mainly on how the blockchain technology would help in achieving Sustainable Development Goals for handling the global climatic crisis soon. The president of the United Nations also agreed that the blockchain technology would be beneficial for the aviation systems globally as well.