The producer had taken off his T-shirt from Sonu Sood, seeing his body and said – you will work with us 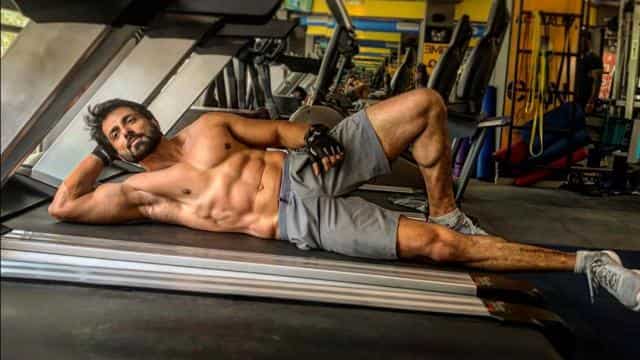 Bollywood actor Sonu Sood is known not only for acting in films but also for his vivacity. He has been taking migrant laborers trapped in Mumbai to his home due to the lockdown for the last several days. Their noble cause is being discussed everywhere. Sonu Sood’s journey in Bollywood was very difficult. He tried hard to get work in Bollywood films, but to no avail. After this he turned to South Films.

The producer of Sonu’s first film asked him to take off his T-shirt and show him the body. As soon as Sonu showed his body, the producer signed him up for his film. This story was narrated by Sonu during an interview. Sonu Sood said, “When I reached Mumbai, my struggle started. Used to wander from one office to another. I used to show my pictures there. I was rejected.

“During that time I felt that a year or two had passed in knowing the streets of Mumbai.” So where will it begin? Then there was a Tamil language co-ordinator who liked my pictures and called me. I reached Chennai by taking a train and signed the first film.

He further said that my producer called me to meet. When he saw my body, he liked it. He told me that you can show your body by taking off the T-shirt. I then took off the t-shirt. He said that you have a good body. You are doing this film with us.