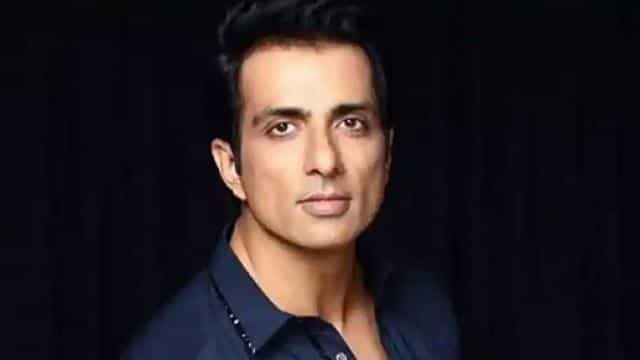 Since the lockdown in the country, Bollywood actor Sonu Sood has been working to take migrant laborers to their homes. He is being praised everywhere for this work. So far, Sonu Sood has safely transported thousands of people to their homes. After reaching home like this, a man and his mother have praised Sonu. The actor gave his reaction on this.

Reached mother, brother .. Just keep speaking to her and keep blessing. There are many other brothers from your Bihar who have to be sent to their homes as soon as possible. Effort is on. 4 https://t.co/N3tfQc314D

Ram Kapoor has become a dangerous psycho killer in ‘Abhay 2’, said- My character will surprise the audience

Sonu Sood has given his vacancy on this video. He wrote, reached his mother or brother. Just speaking them keep blessing. There are many other brothers from your Bihar who have to be sent to their homes as soon as possible. Effort is on. The actor’s response is being well received.