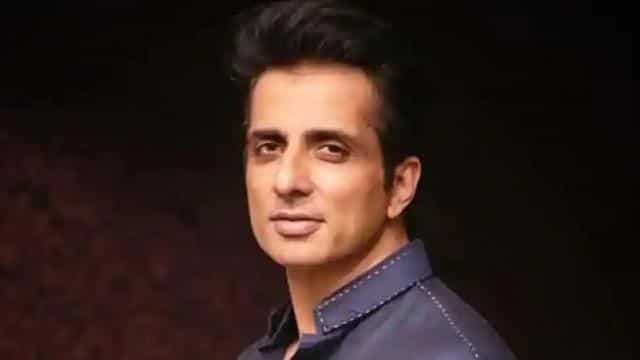 Bollywood actor Sonu Sood is in the news these days. He is helping the migrant laborers trapped in the lockdown to their homes by bus, train and flight. His work is being appreciated everywhere. During this, Sonu is also providing all possible help to those seeking help on social media. Meanwhile, a man has pleaded with Sonu for help with his girlfriend. On this, the actor has given a funny answer to the person.

The user wrote a post tagging Sonu Sood on Twitter, “Brother, leave me somewhere. Have to run away with girlfriends. Leave Andaman Nicobar only. “Responding to this tweet, the actor wrote,” I have a better idea. Why not send the family of both of you together. Chat matchmaking pat marriage. ” Sonu’s tweet is being well liked.

I have a better idea than this. Why don’t you send the family of both of you together. Chatting and splitting. 4 https://t.co/lDtfatY0ka

Significantly, recently Sonu Sood wrote a post on social media and said that there are some people who first ask for help by tweeting and then delete their tweet. His work is getting affected due to the throwback tweets of such people.

Sonu Sood wrote in a tweet, ‘People are requested to ask for the help they need. It is seen that people first tweet and ask for help and later delete it, it proves that they are fake. Due to this our work is being hampered. This will affect the real needy. Please think of those who need it. ‘