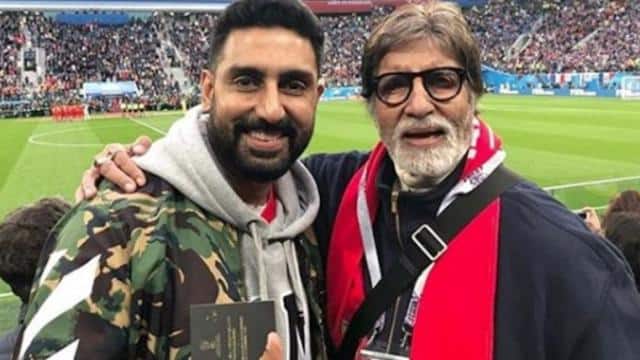 Aishwarya Rai Bachchan and Jaya Bachchan were also tested Kovid-19. The report of both has come negative. It was being told that staff members, including the rest of the family members, would also undergo a corona test. Everyone’s reports are yet to come. Please tell that Amitabh and Abhishek’s bungalow will also be sanitized.

Let me tell you that Amitabh Bachchan’s Gulabo Sitabho film was released recently. Ayushmann Khurrana was in the lead role in this film with him. Big B’s work in the film received a good response from the critics and the audience.

Manasi Singh Aug 3, 2020
Since the death of Sushant Singh Rajput, Shekhar Suman has been repeatedly demanding a CBI inquiry. Shekhar is…

Amitabh Bachchan, who returned from home on 2 August after winning the…