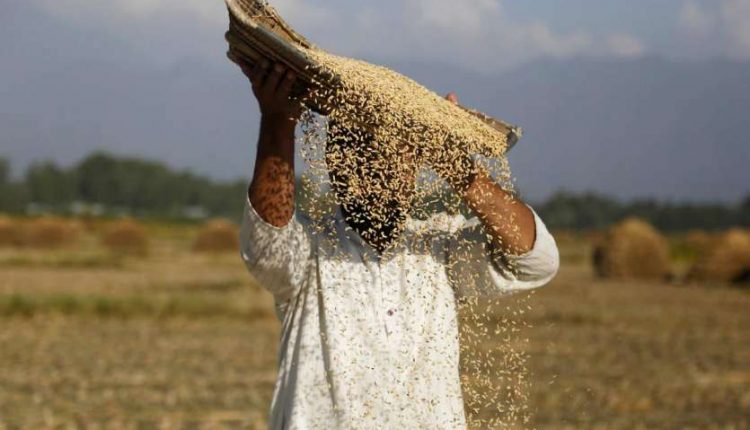 new Delhi. Union Agriculture and Farmers Welfare, Rural Development, Panchayat Raj and Food Processing Industries Minister Narendra Singh Tomar said on Wednesday that the work of creating 10,000 new Farmers Producer Organizations (FPOs) is going on as a campaign across the country. He said that with the help of FPO, farmers will get a reasonable price for their agricultural produce and their tendency towards cultivating expensive crops will increase.

The Union Agriculture Minister said that with the help of FPO, it will be easier for farmers to use new technology and they will also get the benefit of food processing industry. He said this while addressing the meeting of the 25th Management Board of SFAC and the 20th Annual General Assembly.

6850 crores will be spent
He said that the Central Government is working as a campaign on the plan to create 10,000 FPOs. 6,850 crores will be spent on this. With the formation of this FPO, small and medium farmers of the country will get a lot of facilities and their standard of living will be elevated. With the help of FPO, farmers will get a fair price for their agricultural produce, they will be attracted to expensive crops, get involved with new technology and will be able to move towards food processing.

Also read: This report may disturb people waiting for their home

Their role
Minister Tomar said the SFAC deserves praise as well, as it played a better role during lockdown during the Corona crisis. He said that one thousand mandis have joined the National Agricultural Market (e-Naam) in the Modi government and more than 40 million metric tonnes of jeans have been traded on them, worth Rs 1.20 lakh crore. The Union Minister said that the aim of the government is to provide facilities to the common farmers and traders with transparency, it is expected that SFAC will work towards making this work better.

Many organizations are working
Tomar said that many organizations are working to set up 10,000 FPOs. The SFAC has a key role in conducting and making this entire project effective. He said that the idea should be in the direction of how we can build a good future. The entire world of FPO is going to be made in the country. The intention of the government is to upgrade the agricultural sector in the larger interest of the farmers, for which fast work should be done by brainstorming.

Budget 2021: When and where will you see Nirmala Sitharaman’s budget speech? Know everything