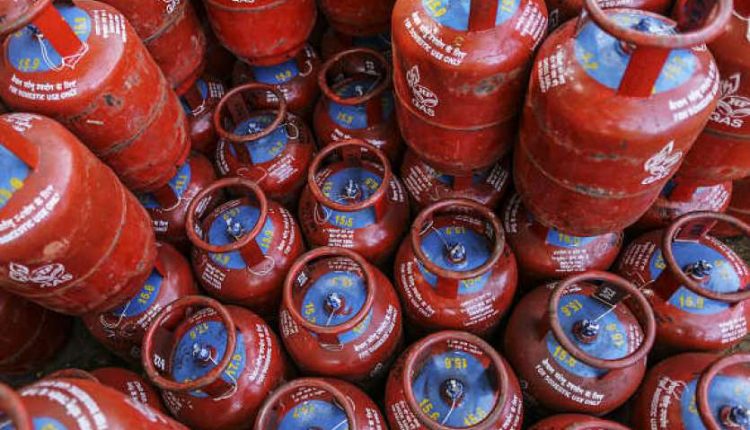 new Delhi. Subsidies on petroleum and other items were cut during April to November last year amid the Kovid-19 epidemic. In particular, there was a 32 per cent decrease in subsidy on petroleum products during this period. This information was given in the Economic Survey presented in Parliament on Friday. Let us also tell you what kind of figures have been presented by the government.

What are the reasons
After making the price of petrol and diesel completely market-based, the government now subsidizes petroleum products only on domestic LPG and kerosene under the public distribution system. In this, subsidy has been reduced drastically by increasing the price of subsidized LPG cylinders in the recent past. The subsidy on LPG has been reduced to zero in many major cities including the national capital Delhi due to the price of subsidy and non-subsidized cylinders. This is also a big reason behind the reduction of subsidy burden.