The first phase of the budget session will end on February 13, two days before the scheduled time. 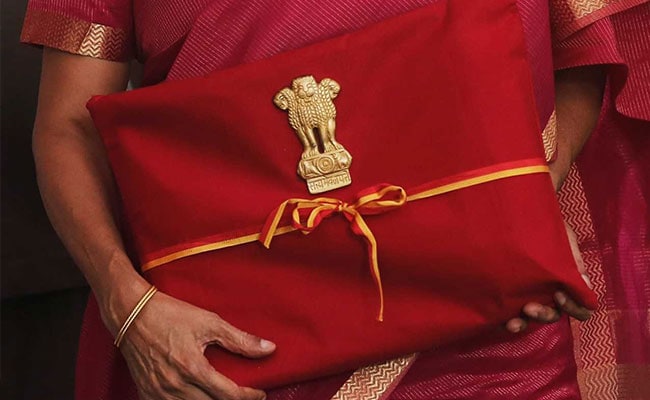 Of parliament Budget session The first phase of will end on 13 February, two days before instead of 15 February. Sources said that the Rajya Sabha has changed its meetings. Rajya Sabha The Chairman of Rajyasabha Chairman Venkaiah Naidu has appealed to all parties to cooperate in running the work smoothly and effectively during the All Party Meeting.

Sources say that the leaders of all the parties have given assurance that during the meetings they will give full participation in the discussion or debate. Sources told after the meeting that it has been decided that the Rajya Sabha will be held on February 13 instead of the scheduled meeting on February 15, this will be the last meeting of the first phase of the budget session. The day will then be postponed so that the departments The Parliamentary Committees attached may assess the Demands for Grants attached to various Departments and Ministries. The house will be called again on 8 March.

Several ministers of the government and 25 leaders of various parties took part in this meeting. The leaders have asked for more time to discuss the vote of thanks on the President’s address. On this, Naidu has asked Parliamentary Affairs Minister Prahlad Joshi and others concerned to work again on the timeline. The Chairman of Rajya Sabha has found that these two topics of discussion will give the members an opportunity to express their views on various issues, for which more Time can be allocated.

Naidu (Venkaiah Naidu) requested the ministers to learn the art of speaking in brief while answering the discussion and debate on the bill so that other members get more time. Members of small parties and groups get enough debate in the House. The issue of allocation of time was discussed. On this, the Chairman said that an effort would be made to give proper time to such members. However, he said that it is not possible that such small 20 parties can get a chance to speak on every issue.

1.2 lakh crore rupees GST recovery broke all records in the first January of the budget