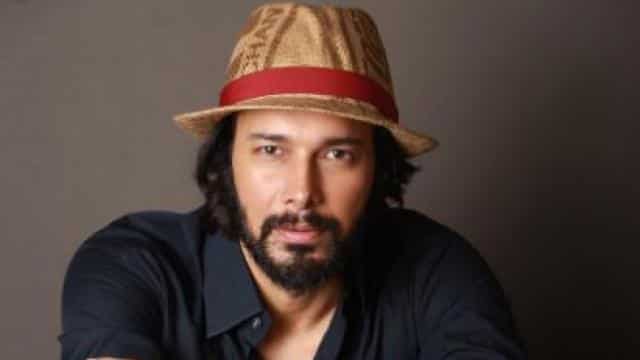 Actor Rajneesh Duggal, who has done films like ‘Hate Story’ and ‘1920’ in Bollywood, recalls his early days in Bollywood and said that I had to get out of a film in Bollywood because a big heroine was working in that film. Who is an international star today and did not want to work with any new waist actor, so I had to drop out of the film a few days before the film started.

Rajneesh told that I was not from Bollywood then. I was a supermodel and the film’s makers had finalized me for the film. I took an acting class, took a workshop and was fully prepared for that film. I worked for that film for three months and I could not afford to think that my film is going to start in 10 days. But one day suddenly I got a call at night and I was told that there was a problem, come to office quickly. I also arrived immediately. He told me that the heroine of this film feels that he is not working with the new actor yet, so he will not be able to take you into the film. At that time, I did not understand Bollywood nor did I understand films, so I said what happened if you change that girl.

Rajneesh’s talk answered all the questions that are being said that Bollywood people bully and avoid small actors and TV actors. Let me tell you that soon Rajneesh Duggal’s musical play of Ranveer Singh’s film Bajirao Mastani is going to come, for which he is very excited. In this regard, he says that it was delayed due to the lockdown but soon my play will be in front of the audience. Along with this, he is also ready for his film ‘Mandali’. He had finished shooting her before the lockdown.