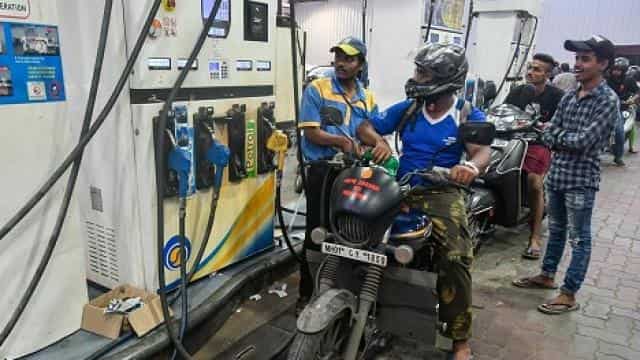 Economic activity came to a standstill due to the lockdown in the country from 25 March to 31 May due to the Corona crisis. Economic activities gained momentum when the fourth lockdown was relaxed. With this, the demand for petrol, diesel and other petroleum products in the country has more than doubled compared to the initial days of lockdown. Indian Oil Corporation, the country’s largest oil marketing company, said on Wednesday that demand for petroleum products doubled in May compared to April this year and increased further in June. Given the increased demand, the company increased production at its oil refining plants to 83 percent of capacity.

Indian Oil says that demand for almost all petroleum products increased sharply in May compared to April. Demand for petrol increased by 70 percent and diesel by 59 percent. The company is refilling 2.5 million LPG cylinders every day and the average backlog in delivery of cylinders has been reduced to less than a day, although the demand for aircraft fuel is still 24 percent lower than normal days.

In the initial phase of lockdown the demand was very low. In view of this, in early April, Indian Oil reduced production to 39 per cent. Production increased to 55 percent in early May due to a slight relaxation of economic activity in the second phase of lockdown. By the end of May, it had increased its production to 78 percent, which has now been increased to 83 percent. The company said that the maintenance work at the Guwahati plant has been completed. This will start production at 90 percent capacity this month.