The country’s fiscal deficit rose to a 7-year high of 4.6 per cent 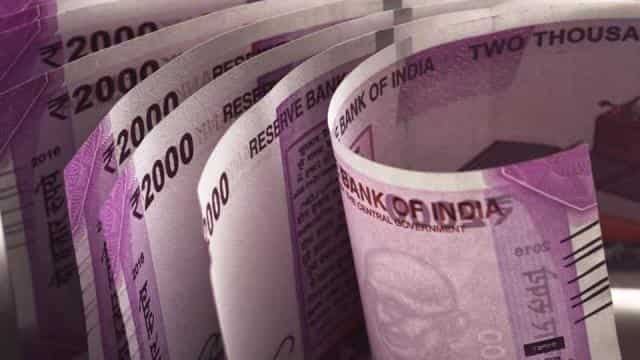 The country’s fiscal deficit rose to 4.6 percent of gross domestic product (GDP) in 2019-20, a seven-year high. The fiscal deficit has increased mainly due to reduced revenue collection. Earlier, the fiscal deficit was 4.9 percent in 2012-13. According to the Comptroller and Auditor General data, the fiscal deficit for the fiscal year 2019-20 stood at 4.59 per cent, which is much higher than the revised estimate of 3.8 per cent placed in February. It was originally projected to be 3.3 percent in the budget.

The increase in fiscal deficit indicates that the government’s borrowing has increased due to lower tax collections. According to the data, the revenue deficit also increased to 3.27 percent of GDP in 2019-20, which is higher than the revised estimate of 2.4 percent. It was estimated to be 2.3 percent in the budget. Revenue collection at the end of last financial year was affected by the government’s decision to lockdown (closed) from 25 March for the prevention of corona virus.

Overall, the government’s receipts stood at Rs 17.5 lakh crore while the revised budget estimate was Rs 19.31 lakh crore. According to the data, the total expenditure of the government was Rs 26.86 lakh crore, which is slightly less than the earlier estimate of Rs 26.98 lakh crore. Food subsidy stood at Rs 1,08,688.35 crore in the last financial year. This is equivalent to the revised budget estimate. However, the total subsidy including petroleum was reduced to Rs 2,23,212.87 crore, which was Rs 2,27,255.06 crore in the budget estimate.

Fiscal deficit stood at 3.4 percent of GDP in FY 2018-19. The government had said at the time that it could be kept at the level of 3.3 percent, but this has increased with the Income Assistance Program for Farmers (Kisan Samman Nidhi). The government, while presenting the interim budget for 2019-20 on 1 February 2019, made a provision of Rs 20,000 crore under the Kisan Samman Nidhi (cash assistance to farmers).