The chief executive of Wipro is the most expensive officer in the country, this is his salary 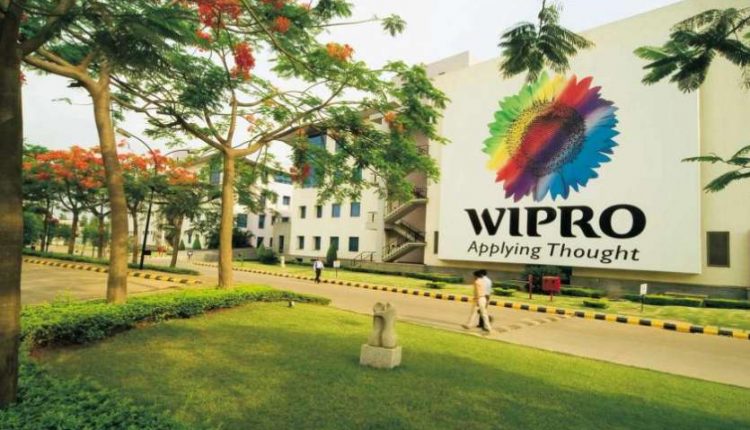 See also : Between the meeting of PM Modi and CM Yogi, Rajbhar tweeted, said – BJP is sinking, we will not ride

They were given these allowances from July 6 to March 31. His predecessor Abidali Neemuchwala was given $4.4 million in the year 2019-20. Prior to joining Wipro, Delaporte was working as Chief Operating Officer at Capgemini where he was paid $4.9 million in salary in 2019. It also included $1.9 million in fixed and other types of shares.

See also : Lalu Prasad Birthday: Lalu Yadav, the expert player of politics, achieved this position at the age of 29

Azim Premji’s son and Wipro chairman Rishad Premji was also given salary allowances of $1.6 million last year, which is almost double what he received in 2019. He was given about $800,000 in salary and allowances, $7,60,000 as commission, $2,334 in other allowances and $52,791 as long-term compensation. Along with this, he was also given 0.35 percent commission in the total profit of Wipro Limited in the year 2021.