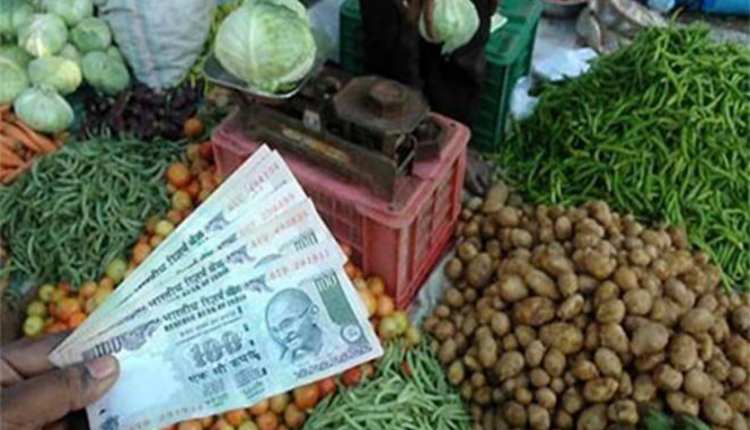 New Delhi . In the midst of the Corona crisis, people are also suffering from inflation. The prices of essential food items are skyrocketing. Although the government is making continuous efforts to rein in the price, yet there is not much relief in the price. The price rise of essential food items like pulses, oil and tea leaves has made it difficult for the lower and middle class people to run a household.

Onion price increased three times: Maharashtra is the largest producer of onion. Onion prices are increasing continuously in Nashik Mandi. In the last week of May, onion is being sold at the level of Rs 2000 quintal in Nashik Mandi. Whereas in May last year, it was selling at Rs 600-700 per quintal level.

Air fare will increase from June 01, you will be able to file returns from mobile, know which changes will affect you