The Bahamas to Launch The New Pilot Digital Currency 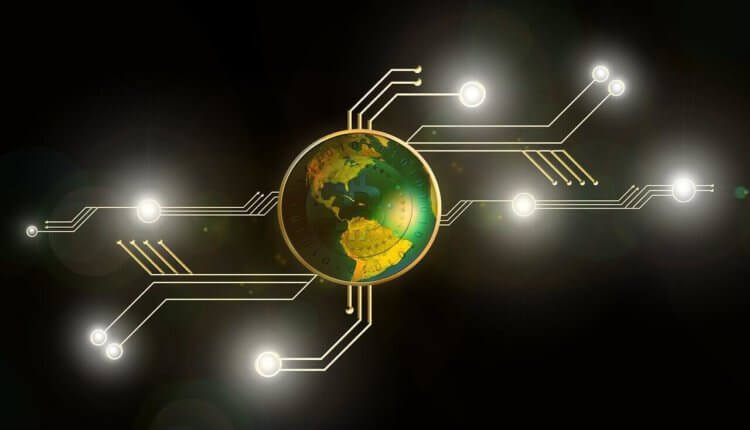 As per the official press release, The Central Bank Of The Bahamas (CBOB) will be launching its pilot digital currency project “Project Sand Dollar” tomorrow, i.e., December 27th, 2019. The project will be further expanded to Abaco, a group of Islands and barrier cays in the northern Bahamas on successful implementation. Bankers believe that this digital version of the Bahamian dollar will be just a “digital fiat currency,” i.e., a digital version equivalent to the paper currency and not a cryptocurrency or a competition to the Bahamian dollar and the same has been mentioned in the document.

The residents of The Bahamas interested in this digital currency can register in “Project Sand Dollar,” at the Central Bank of The Bahamas. Once the users get registered, everyone will be given a mobile wallet for further transactions.

According to the document, the cryptocurrency will resolve the issues related to the harmful effects of the usage of cash. The CBOB also believes that the digital currency “Sand Dollar” will also help in “effectively strengthen national defences against money laundering, terrorist financing and other illicit abuses of the financial system.” The Central Bank has further explained, “Cash usage also imposes physical security risks on businesses and creates more exposure to fraudulent losses relative to electronic point of sales transactions. As it relates to physical safety, a widely adopted CBDC would also place users at less risk of violent crimes that target holders of cash, and potentially reduce security and insurance costs associated with keeping cash on business premises.”

However, there are limitations set by the Central Bank of Bahamas to the use of the Sand dollar for now like the digital wallets cannot hold more than $1 million and cannot make transactions more than one-eighth part of the total business yearly. Also, the bank will be changing these limitations as time passes. And we can expect more and more governments to get influenced by The Bahamas’ new limitation policies.