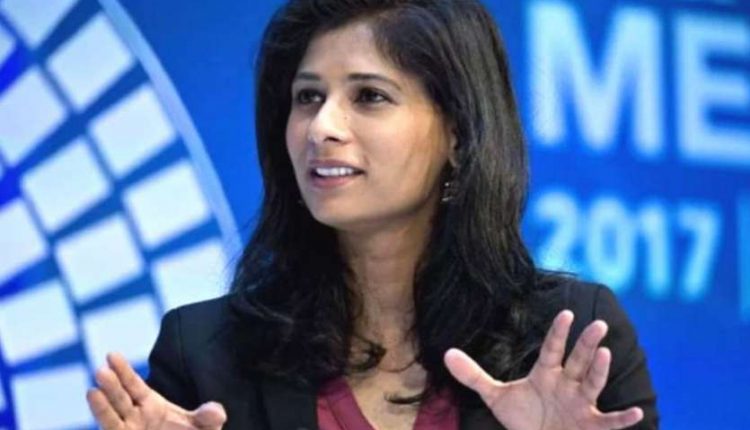 new Delhi. The new agricultural laws which the farmer of the country is sitting on the border of Delhi are the same laws, which has been described by IMF chief economist Geeta Gopinath as better for the farmers. He said that the laws made by the Government of India will prove helpful in increasing the income of farmers. Let us also tell you what he said about agricultural laws …

Emphasis on protection of weak tenants
Along with this, Geeta Gopinath has also emphasized on providing social security to the weak farmers. He said that major improvements are needed in the Indian agriculture sector. There are many areas in agriculture that need to be improved, from correcting the infrastructure. Chief Economist of the International Monetary Fund Geeta Gopinath said that these agricultural laws are about marketing. All these laws are making the market bigger for farmers. We understand that these laws have the potential to increase the income of farmers.

Banks will remain closed for 11 days in March, tackle the necessary work…

Shivani Reddy Feb 25, 2021
Bank Holidays in March: A total of 11 holidays are being created for banks in March, 2021. (Symbolic picture)New…