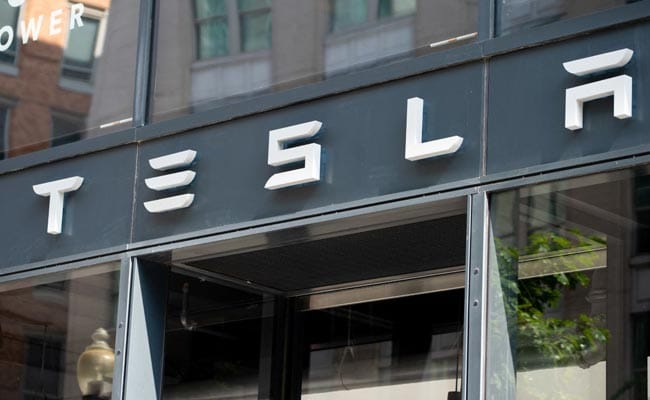 Tesla has demanded waiver of import duty on electric vehicles in India. (file)

The central government has asked the American electric car maker Tesla to start production of its electric vehicles in India first. Only then can any tax exemption be considered. Sources in the Ministry of Heavy Industries said that the government is not giving such concession to any automobile company. Granting duty benefits to Tesla will not send a good signal to other companies investing billions of dollars in India.

Tesla has demanded waiver of import duty on electric vehicles in India. Cars imported as Completely Manufactured Vehicles (CBUs) attract customs duties ranging from 60 to 100 per cent depending on the size and cost of the engine, insurance and freight.

The US company has appealed to the central government to bring down the duty on electric cars to 40 per cent over and above the customs duty value. The cess of 10 percent on electric cars should also be withdrawn.

Union Road Transport and Highways Minister Nitin Gadkari has said that given the thrust on e-vehicles in the country, Tesla has a golden opportunity to set up its manufacturing plant in India. Tesla CEO Elon Musk has indicated to set up a plant in Bangalore city of India. However, much remains to be done on the ground.

Petrol-Diesel Price: Latest rates of petrol-diesel released, check the price of one liter of fuel in your city