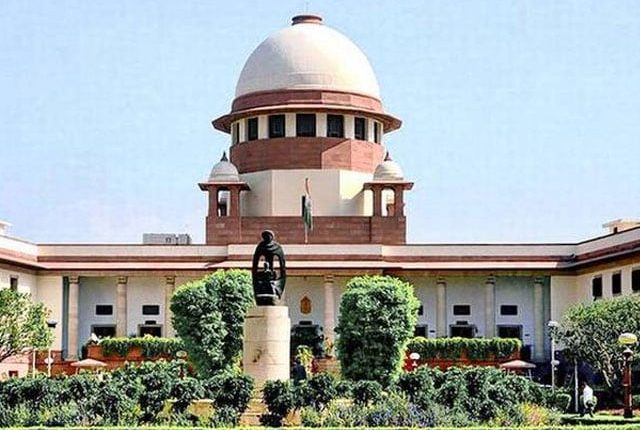 While hearing the matter, the Supreme Court has allowed Airtel to withdraw the petition and approach the appropriate forum.

This plan of Airtel is equipped with daily 3GB data and many benefits, the price is less than the plan with 2GB data …

During the hearing, the Supreme Court said that we will not change the earlier decision. You want us to amend our September 2020 order seeking buyer to seller. It is noteworthy that Videocon Telecommunications (DOT) owes AGR of 1376 crores. Airtel had entered into an agreement with Videocon to use the spectrum in 2016, after which DoT has issued a notice to Airtel to pay Videocon’s dues AGR. Shyam Divan, on behalf of Bharti Airtel, said, “We have received a notice on August 17, stating that we will have to pay and if we fail to do so, there is a danger of invoking various bank guarantees.”

Dewan said, “As per the order of the court, 18 thousand 4 crore has been paid by Airtel. The total outstanding is 45 thousand 356 crores. Now ten percent has to be deposited by next March, which will be 45 thousand 35 crores. It is not in dispute, dues will be paid. There is a dues which is due to Videocon Telecommunications and has nothing to do with Airtel. A special spectrum has been traded for us by Videocon. This is an earlier due, the responsibility of paying it lies with Videocon, Airtel does not have the responsibility.

Petrol-Diesel Price: Despite the sharp jump in crude oil, the prices of petrol and diesel did not change today, these are the current rates